New school plan for the support of immigrant students 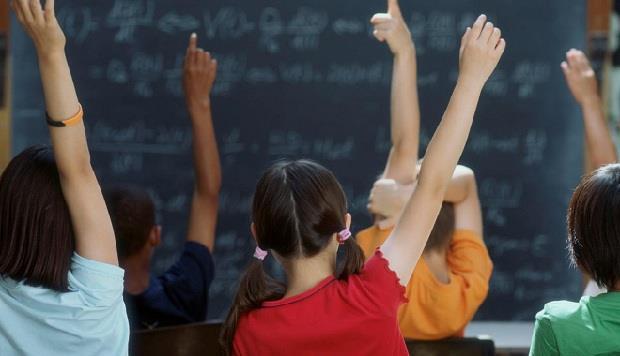 A plan for the reception and integration of immigrant students in the island’s educational system has been drafted aiming to facilitate schools on this crucial issue, Philenews reported on Wednesday.

Prepared by the Cyprus Pedagogical Institute and the Department of Secondary Education of the Ministry of Education, the plan which has already been sent out to schools, includes the following:

» A detailed syllabus for Greek as a second language in pre-primary and school education that incorporates:

a) Success and Adequacy Indicators per thematic language courses and per level of Greek learning.
b) A brief overview of teaching approaches.

c) A presentation of ways of diagnosis and alternative/dynamic evaluation of the learning process.

» A guide for the reception and integration of immigrant students in secondary schools.

» A translation of basic school communication forms for families of immigrant students and basic announcements of Secondary schools in the mother tongues of the students.

The languages in which the forms have been translated in so far are: English, French, Arabic, Russian, Bulgarian and Romanian.

» An assessment of immigrant students in Greek as a Second Language and a diagnostic assessment in Mathematics, Physics and Biology.

» Lifelong and distance learning and interaction of teachers who teach immigrant students with them. Two school groups will operate as follows:

a) A group of Greek language teachers who teach Greek as a second language.

b) A group of Maths and Natural Sciences teachers who teach immigrant students.

In the meantime, some schools have already set up entire classes with immigrant students so that these children may get better support in learning Greek, according to Philenews.