New revelations about the unending plight of Elena 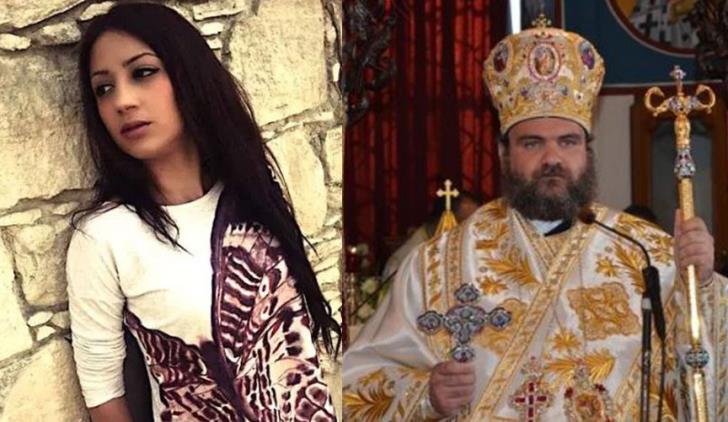 New shocking revelations about Elena Frantzis’ drama come to light. The 29-year-old passed away alone and helpless since her death went unnoticed for three days as her corpse laid undiscovered in her apartment. Further to this, she faced derision even when the court confirmed her claims sending the priest who sexually abused her to prison, a strong indicator of how lonely she was.

“Ph”’s yesterday’s findings relating to the minutes of the Holy Synod concerning the Elena case caused cracks in the church order’s foundations and provoked the intervention of George Nikolaidis, Chairman of the Lanzarote Committee for the Protection of Children from Sexual Abuse and Exploitation of the Council of Europe.

In his statements to various media, he rejected the allegations that his investigation on behalf of the Holy Synod on the case of the abuse of Elena Frantzi acquitted the priest. According to the specialist psychiatrist, the findings of the investigation showed quite the opposite, since it was recorded that the unfortunate girl suffered both physical and psychological violence and that her story about sexual abuse seemed to be true. However, he noted that the report further mentions that no one can be sure what exactly happened 15 years ago. In his statement to RIK, he also stressed that he did not know why the Holy Synod had acquitted the priest, by focusing on a sentence in his report and not on the rest of the points. As he pointed out, church and social welfare services not only failed to protect a very vulnerable child but exposed it to great dangers and adventures.

In an interview with Active’s journalist Panayiotis Demopoulos, Father Stylianos insisted he was innocent and stated that only Elena, himself and God are the ones who know the truth. As he characteristically said his ordeal is a test from God which he accepts with love and patience. He proclaims his innocence and further states that he is not feeling guilty.