New red alert from Forestry Department after a day of fires 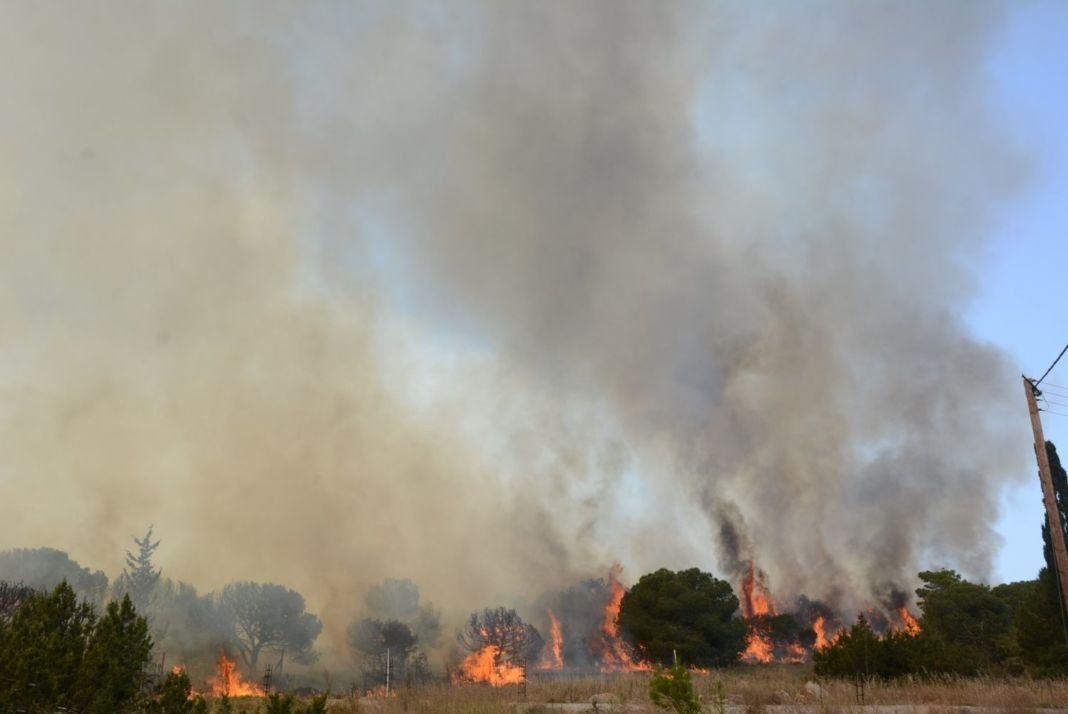 The Forestry Department has issued another red alert, warning that with soaring temperatures, the risk of forest fires is extremely high.

It is appealing to the public to avoid any actions or activities that may spark a fire.

In the event of fire or smoke, the public must contact to call 1407 (Forestry Department) or 112 (fire service).

The new appeal came after a particularly difficult Sunday with fire fighters and the Forestry Department forced to battle a huge blaze near Kakoratzia on the Nicosia-Limassol highway as well as other fires in Ayia Napa and Ypsonas.

The fire near Kakoratzia broke out after an accident on the highway at around 11 am and fanned by strong winds spread to both sides of the motorway prompting the forestry department and the fire services to mobilise fire fighting efforts on land and by air to contain it.

It was brought under control at around 4 pm having burned some 40 hectares of state forest. More than 100 fire fighters were involved in the effort (100 from the forestry department with 18 fire trucks, 17 from the fire service with six trucks), a number of tractors, volunteers, a forestry department airplane, and a police and national guard helicopter.

As the fire raged off the highway, fire fighters scrambled to extinguish a fire that broke out near a residential area at the entrance of Ayia Napa.

Ayia Napa municipality said the fire had three fronts and spread quickly because of the strong winds, endangering houses and burning 3.5 hectares of pines and wild vegetation.

Ayia Napa Municipality said that a police helicopter as well as fire trucks from the Fire Service and the Forestry Department were mobilised against the fire, assisted by teams of volunteers from the municipality and residents with tractors, hoses, even buckets. 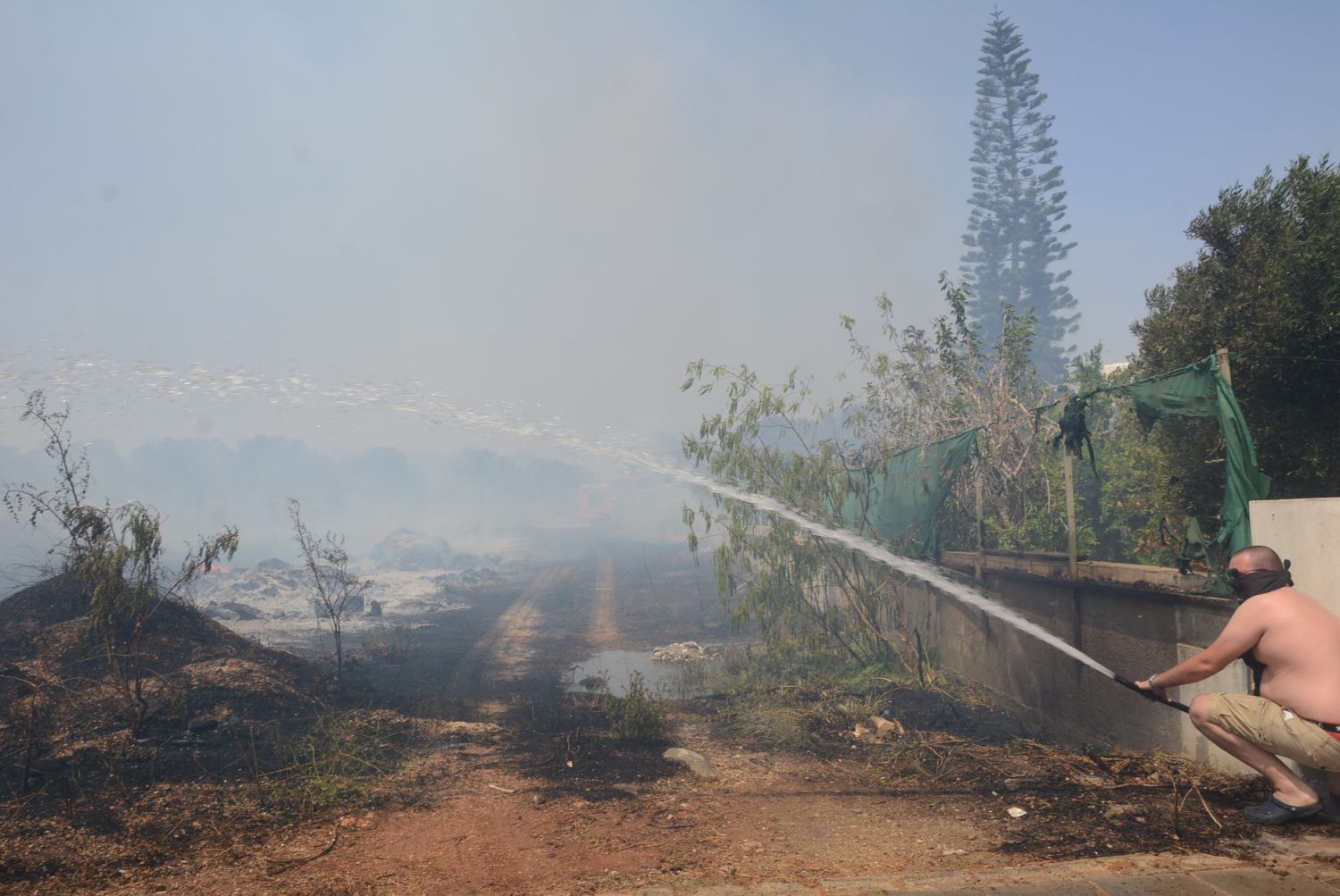 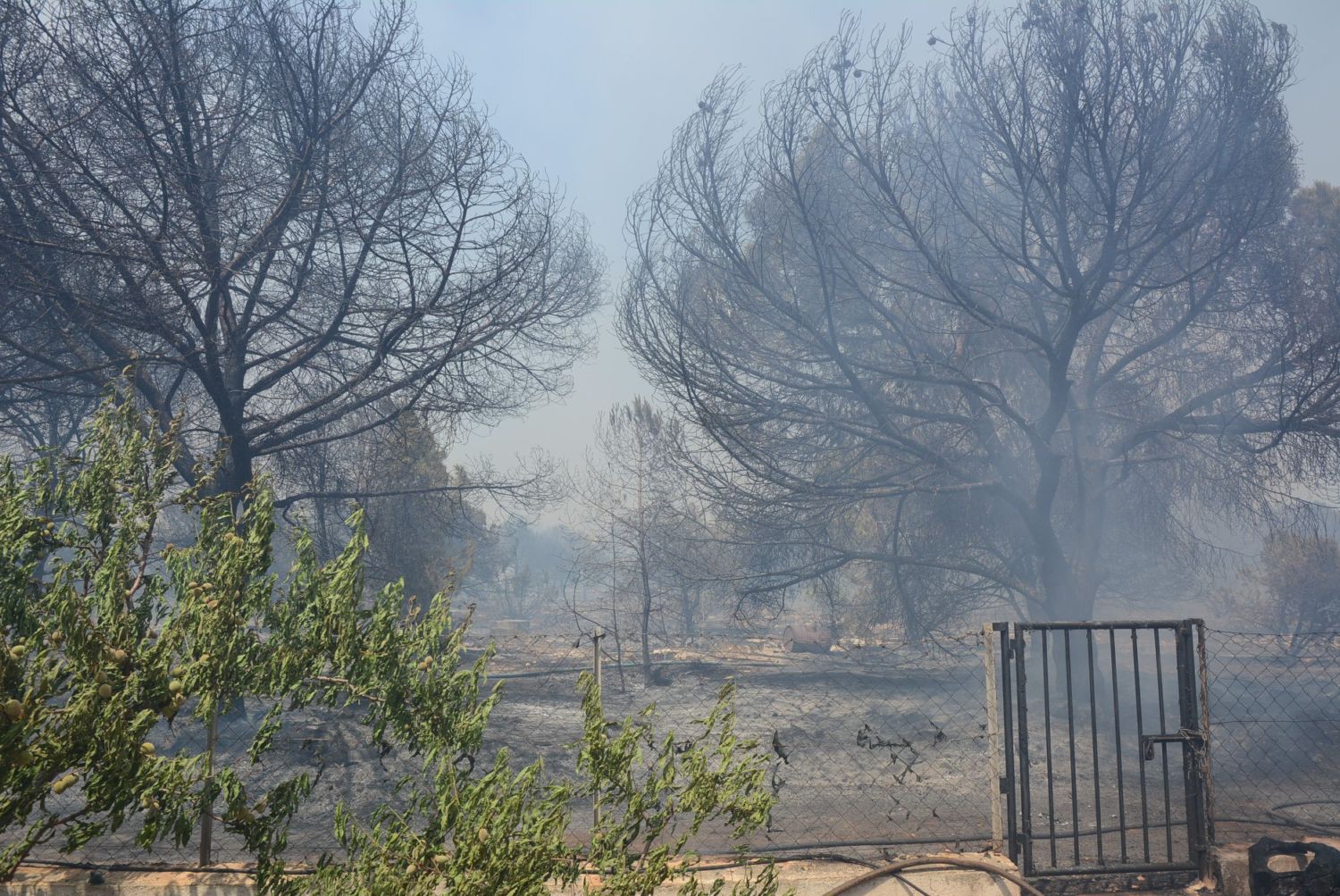 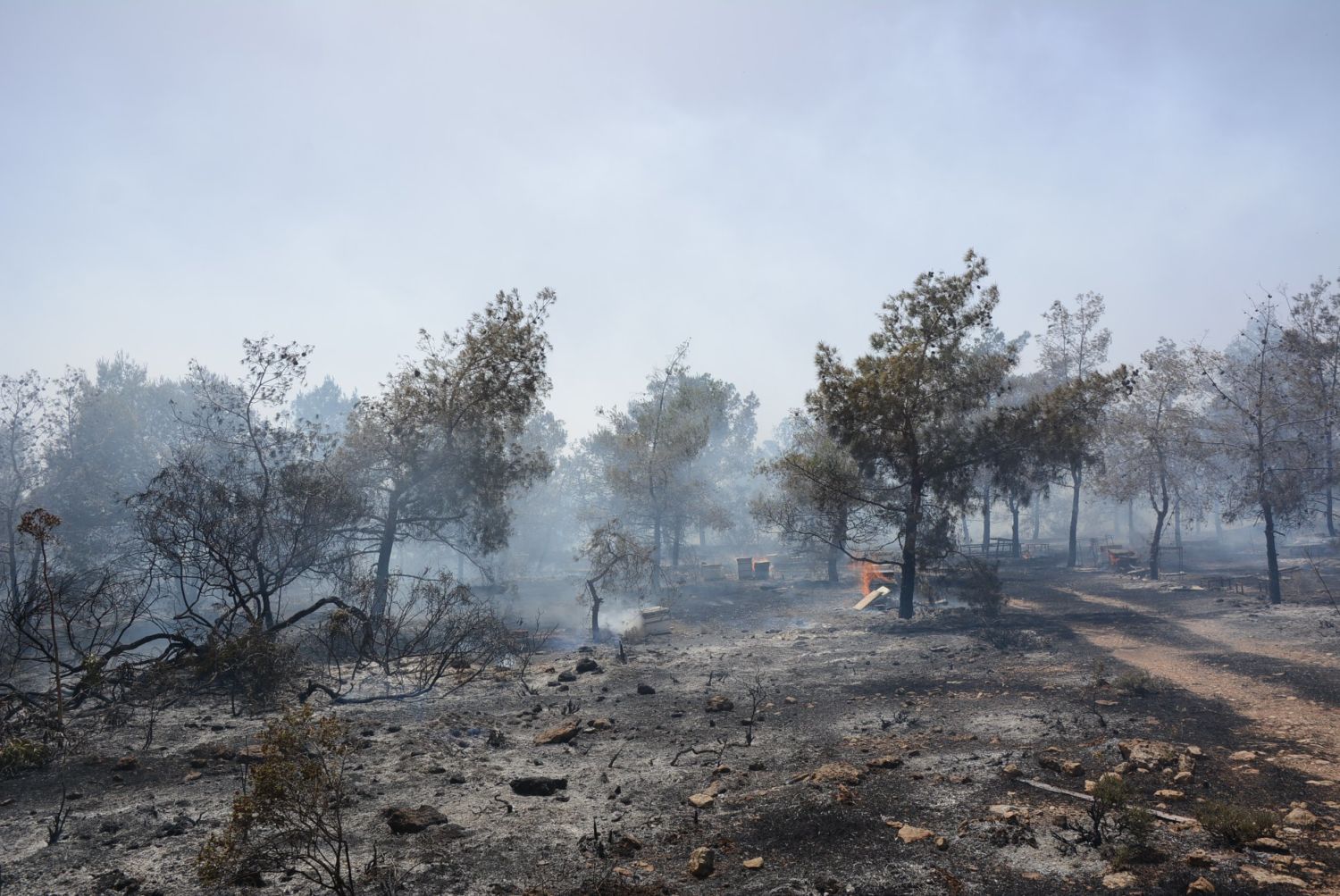 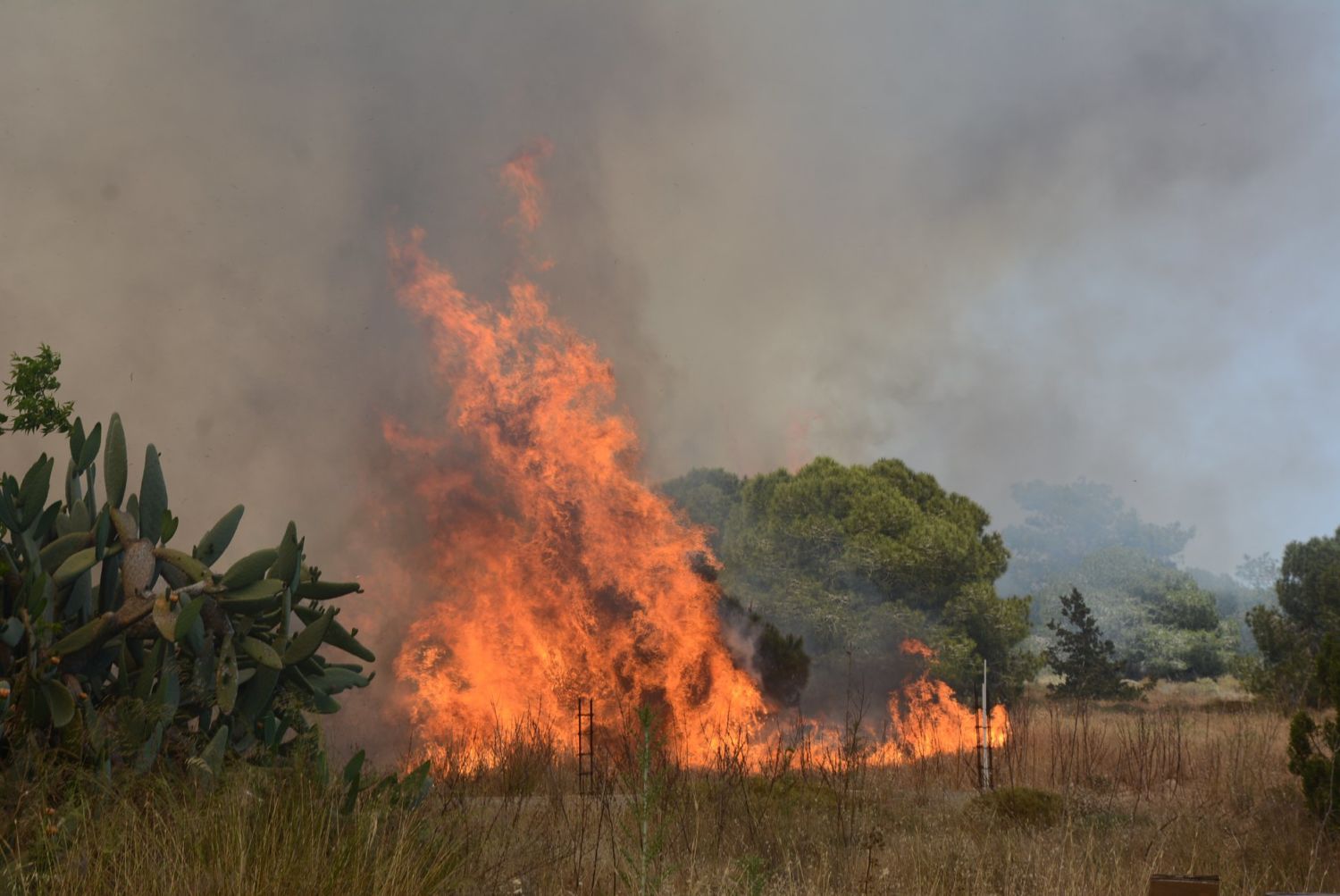 By In Cyprus
Previous articleLatest on the worldwide spread of the coronavirus
Next article32,000 to return to work