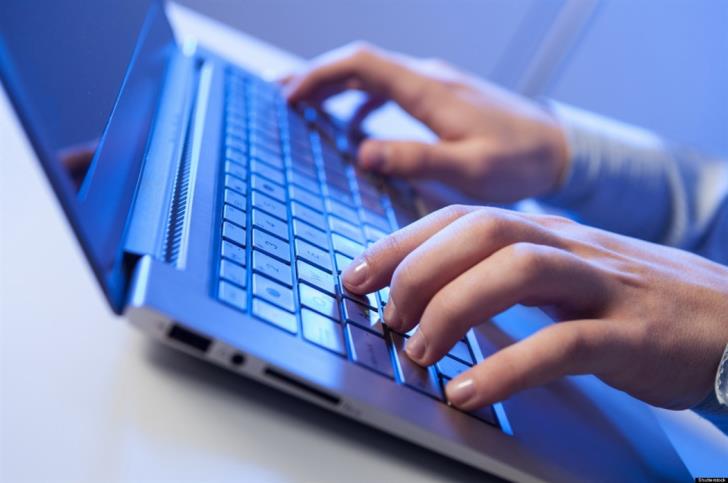 The cabinet approved a new bill that requires all public institutions to make their websites accessible to people with disabilities by the next two years, Phileleftheros reported on Friday.

According to Phileleftheros, the proposed bill is expected to improve the quality of life of elderly people and people with disabilities as it will ensure that they will have equal access to information and services, especially those that deal with issues of health, safety and welfare and will facilitate their participation in decision-making processes and their integration in society.

The bill also includes the creation of a monitoring committee which will oversee the websites and applications of public services and will submit reports to the European Commission, which will be publicised in an accessible format.

Finally, the bill suggests that web accessibility training programs should be created for public sector staff.

By In Cyprus
Previous articleBA apologises after 380,000 customers hit in cyber attack
Next articleCarer in custody for suspected arson of British woman’s home in Limassol