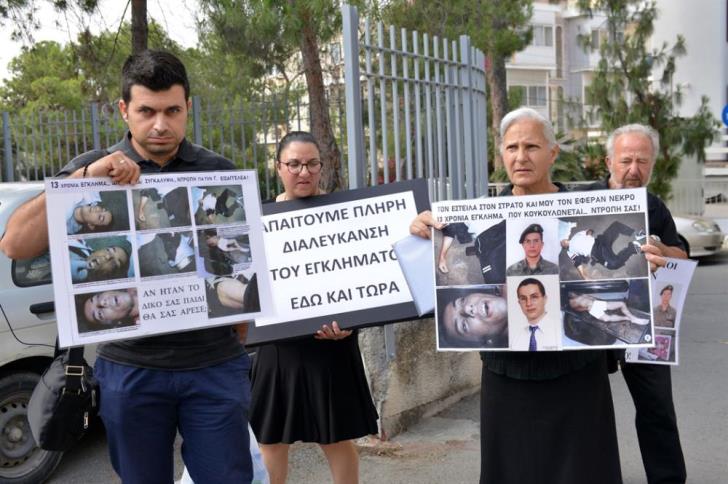 Fifteen years after the mysterious death of a 26-year-old Greek Cypriot soldier, authorities have ordered the exhumation of his bones so that a new post-mortem examination takes place within this month.

This is what Philenews reported on Thursday, adding that late Thanasis Nicolaou’s family requested the new post mortem to be carried out by a coroner and anthropologist hired by them. And that Limassol district court on Wednesday issued an order for this to take place.

The death was then examined by a second investigator who concluded that Nicolaou had passed away due to wounds caused by a fall, thereby excluding any criminal act. After the second inquest, the case was archived.