New plans for financial incentives to airlines under review 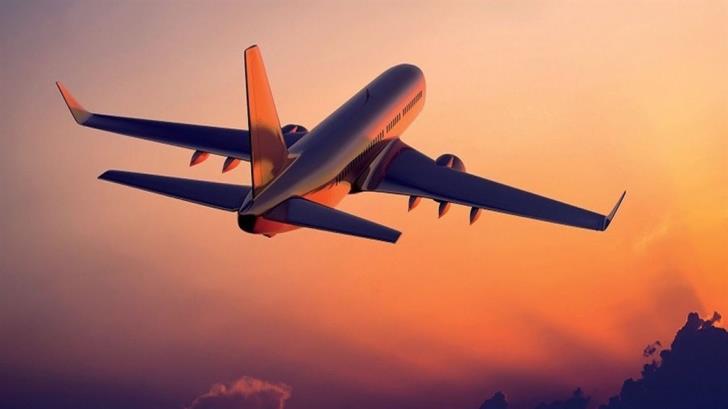 The government and Hermes Airports consortium are reviewing new plans following the recent state decision to suspend financial incentives to airlines to use Larnaca and Paphos airports.

The plans aim to contribute to the expansion of Cyprus’ connectivity, expansion of routes and increase the number of visitors, Philenews reported on Tuesday.

Last month, in a joint statement the finance and transport ministries said the government would cease talks with the Hermes Airports consortium over expansion works at the two airports.

And that the incentive schemes for 2022-2030 period were suspended due to the toxic climate in the country caused by the upcoming presidential elections.

However, Finance Minister Constantinos Petrides on Monday told House Finance Committee members that final plans on this hot issue had been drafted.  And that the government had already submitted them to Hermes Airports for evaluation.

The Cyprus Chamber of Commerce and Industry (Keve) had expressed its strong disappointment and severe concern over the government’s suspended incentives decision.

In a statement it said that, as an island, the country is totally dependent on its air connectivity with the outside world for tourism, business, investment and individual purposes.

And this necessity of citizens and businesses cannot be compromised, it had added.

By Annie Charalambous
Previous article
What are meniscal tears and how can we manage them?
Next article
Growth and reduced inflation the forecast for Cyprus in 2023, FinMin repeats