New phase of measures into effect in Cyprus as of Tuesday 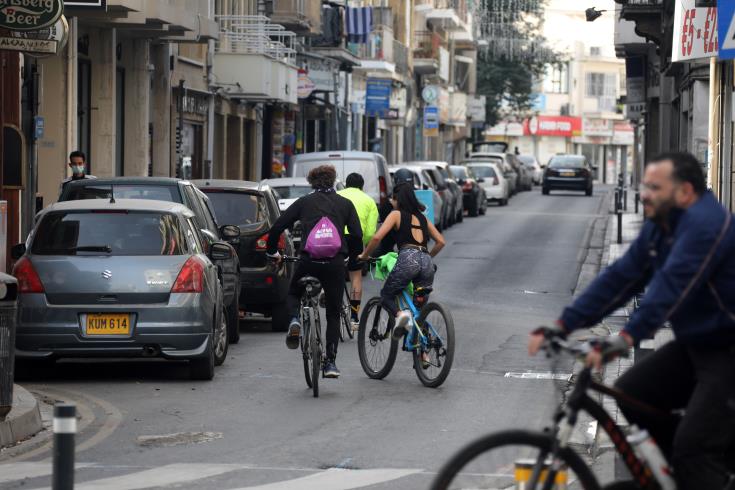 A new set of measures comes into effect on Tuesday in Cyprus while the epidemiological situation remains worrisome and the state hospitals continue to admit patients with COVID-19. Figures released on Monday show that a total of 208 patients are getting treatment , 40 of whom are in serious condition or in an Advance Care Unit (ACU).

The positivity rate in Limassol, where the situation is alarming, reached 1,72% yesterday.

Health Minister Constantinos Ioannou announced last Friday a number of measures, aiming to curb the spread of COVID-19, from next week onwards, including that Limassol elementary schools physical presence operation will be suspended for the next two weeks. On the other hand, a number of relaxations of measures were announced and come into effect as of today. Those provide that restaurants will be able to resume operations outdoors and a curfew in place from 2100 hours until the early hours of the morning will be moved to 2300 hours.

Ioannou, said the measures were decided having taken into consideration the increased burden placed on the health system and the psychological effects the measures have been having on society as a whole.

Measures are divided into two pillars:

A percentage of 25% of employees in the service industry will have to be submitted to a rapid antigen test on a weekly basis; the operation of elementary schools in Limassol district with the physical presence of students is suspended; high schools continue to operate on line across Cyprus.

2. Measures aiming to increase compliance and to boost morale

From March 16 outdoor spaces of restaurants will be allowed to operate adhering to a strict protocol which will be published; from Tuesday March 16, the evening curfew will be moved from 2100 to 2300 hours.  Two sms for citizens` movement remain in place.

The Minister of Health asked everyone for their cooperation, contribution to the effort and understanding.

By gavriella
Previous articleParents to decide on closed Gymnasiums on Wednesday
Next article29-year-old arrested for carnival party in Limassol.