New package of drugs in sea off Peyia 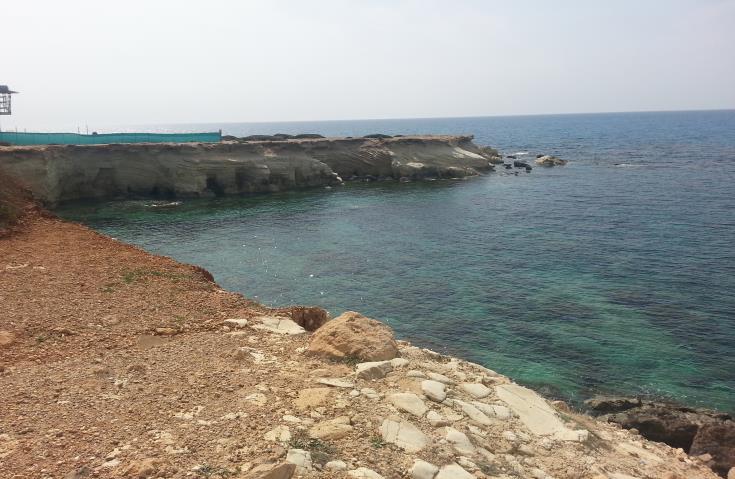 Another package was spotted in the sea off Peyia on Friday morning amid reports its contains cannabis, the Cyprus News Agency said.

It said that officers from the anti narcotics unit are at the scene.

CNA said that an employee from the Department of Public Works had contacted police about the package.

Two other packages with cannabis have been found off Paphos in recent weeks.