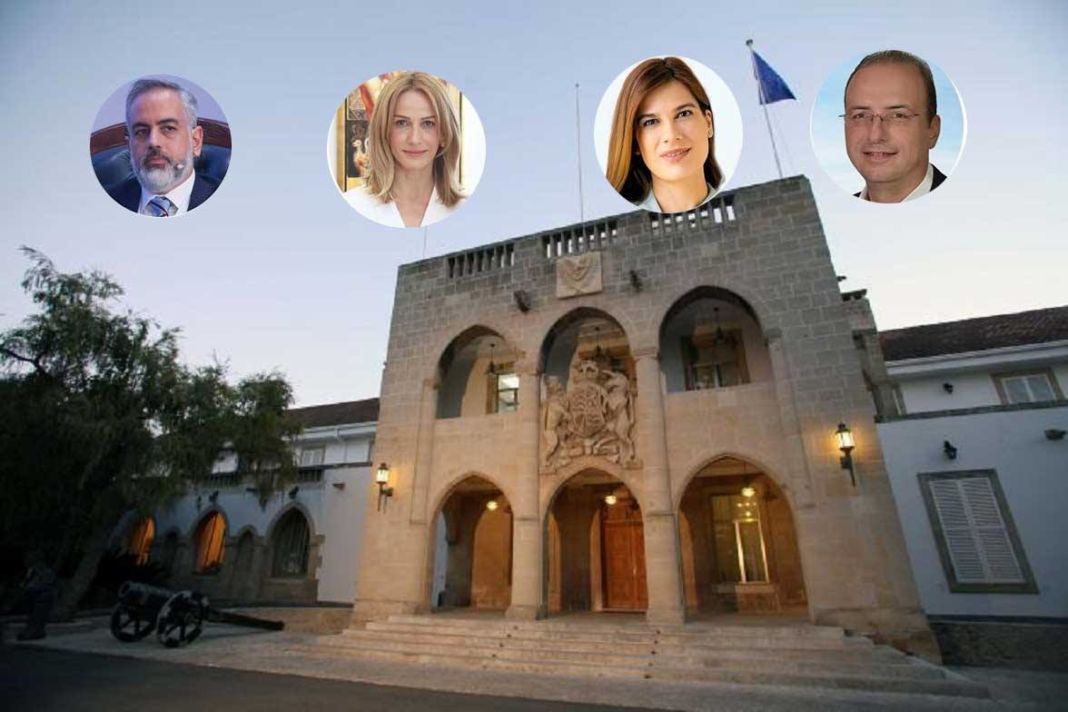 President Nicos Anastasiades on Wednesday appointed three ministers — two of them women —  and a deputy minister as part of a mini reshuffle that follows the appointment yesterday of two ministers as attorney general and deputy attorney general.

The Justice Ministry portfolio, vacated by Yiorgos Savvides who has been appointed attorney general, goes to lawyer Emily Yioliti.

Deputy shipping minister Natasa Pilides has been promoted to Energy, Commerce and Industry Minister — a post held by Yiorgos Lakkotrypis who is stepping down after eight years in the job.

The new deputy shipping minister is Vassilis Demetriades. He is a national expert on shipping policy serving at the European Commission’s DG Transport.