New meeting aiming at convergences between sides about minimum wage 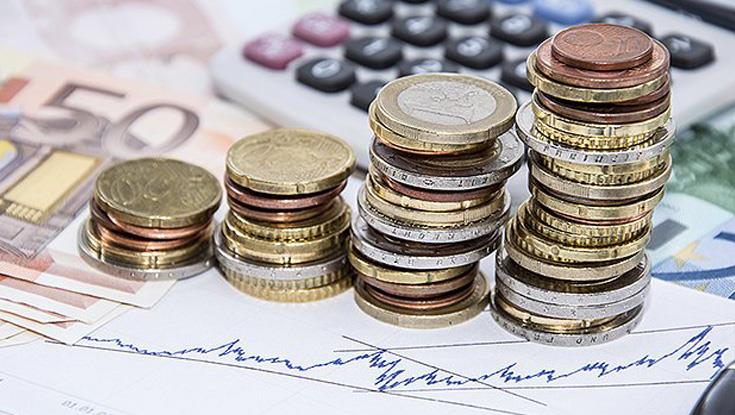 A new effort to reach convergences regarding the government’s pre-election commitment for a national minimum wage will take place today. Labor Minister Kyriakos Kousios will have a meeting with trade unions which will follow two meetings he has had over the previous days with the employers’ organizations KEVE and OEV.

Today’s meeting will be the first one after the almost deadlock during a joint meeting of all parties on 22 July. However, following the above-mentioned meetings with the employers’ organizations, the minister stated optimistic.