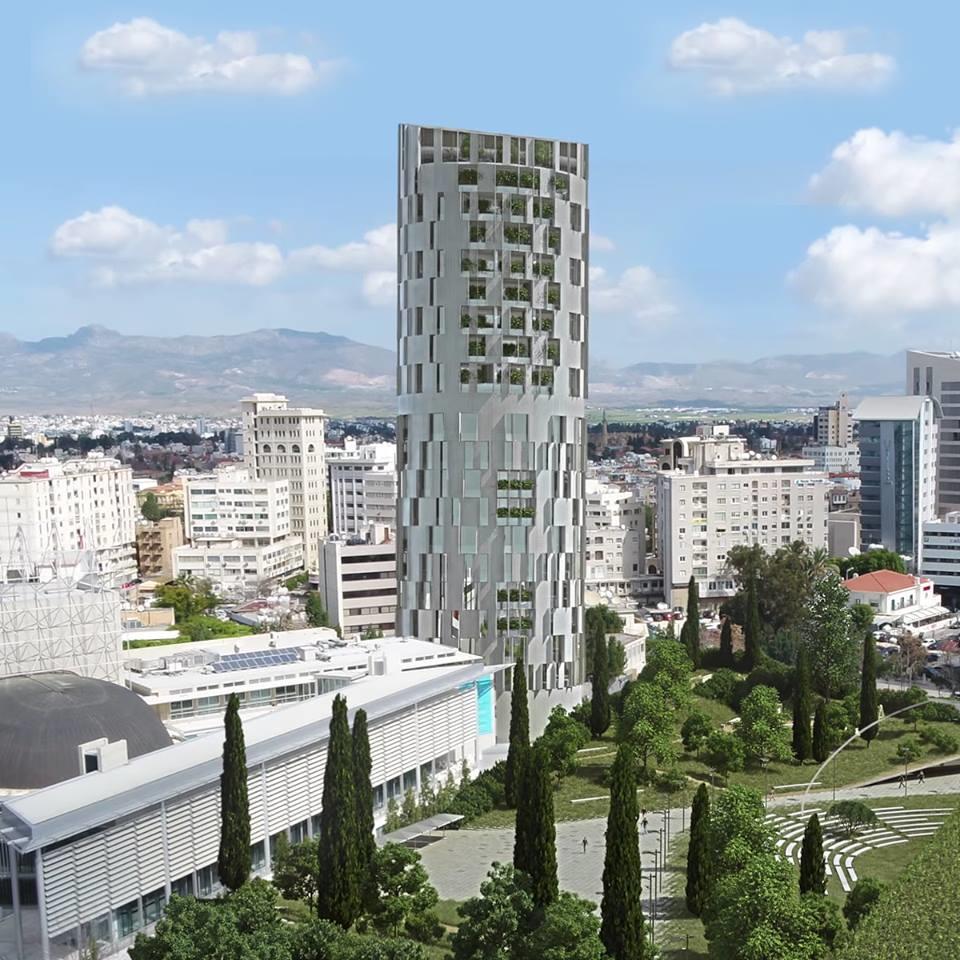 A new high-rise is to be built adjoining the old GSP stadium in the heart of the capital, the website Nicosia First reports.

It said the building that once housed the restaurant ‘To Pantopolio – Kali Orexi’ which relocated about a year ago was bought by a construction company which demolished it and plans to construct a new tower.

The plot adjoins the old GSP and is close to the Cyprus Theatre Organisation (Thoc) building and the Finance Ministry.

The old GSP has been given to Nicosia Municipality which plans to start work next year on the construction of a large square and park, an open air amphitheatre, recreation spaces and underground parking for 650 cars.

By In Cyprus
Previous articlePolitiko – Tamassos
Next articleTrakasol Cultural Centre