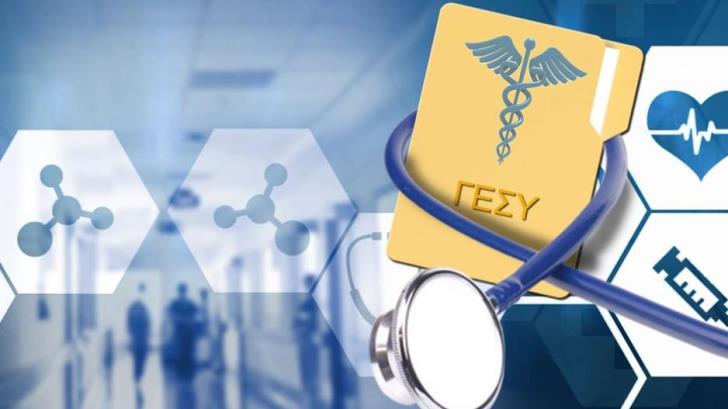 The possibility of giving the right to doctors who do not belong to the General Health System GESY to write prescriptions of drugs and other tests is being discussed once again.

The relevant proposal that has been rejected many times in the past by almost all parliamentary parties, was submitted by EDEK President Marinos Sizopoulos and will be included on the agenda of the House Health Committee that will meet on Thursday.

This triggered strong reactions, including reactions by doctors who belong to GESY, saying that “some people intend to destroy GESY.” The Federation of Associations of Patients also reacted, raising an issue of “ethics” since the deputy who submitted the proposal will also benefit, being a doctor himself who does not belong to GESY.