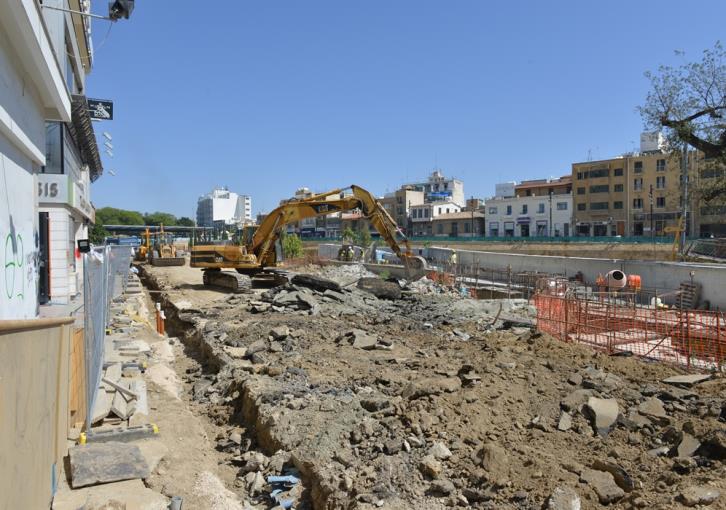 The much-delayed revamp of Eleftheria Square seems set to miss its July 24 deadline,  with expectations now that it can be completed and handed over in autumn.

But according to municipal councilors, there is a possibility that the project, overdue due to several technical and contractual problems, will finally be completed this autumn.

The top part of the square  — the bridge (but not the moat) should be ready by the end of July, but it could be November before the entire project is ready.

Stratis Matheou,  who heads the committee liaising with contractors and the municipality told Phileleftheros after contacting Nicosia Municipality that the project is unlikely to be delivered before autumn 2018.

It is worth mentioning that the March 2017 agreement provided for a daily fine of €6,000, if the project was not delivered by January  2018.

The redevelopment project of the square, which was originally budgeted at €23 million, has been beset by several delays due to several technical and contractual problems.