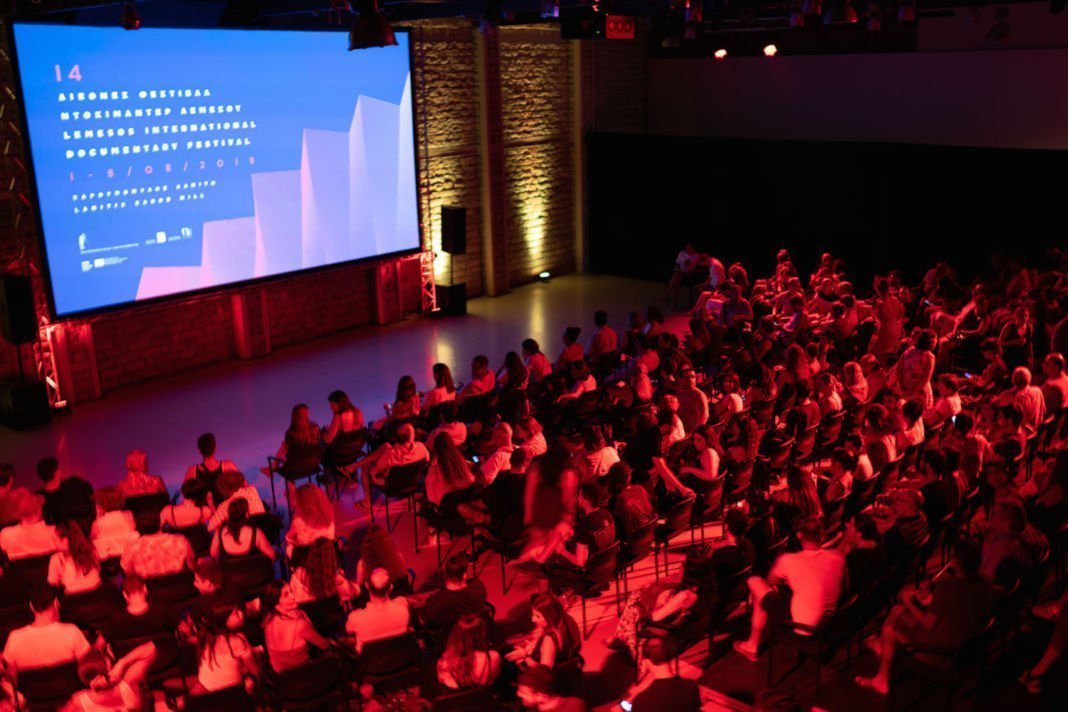 Lemesos International Documentary Festival  has announced that its 15 edition will be held in September rather than August as initially planned due to restrictions on cultural events throughout the summer to contain the pandemic.

The new dates are September 16 to 23. The venue remains the Lanitis Carob Mill, by the Mediaeval Castle of Limassol.

The Festival screens some of the most groundbreaking and awarded documentaries of the year, from Cyprus and the world, focusing throughout its screenings’ programme on the contemporary citizen of the world.

More information will be announced in the coming months on http://www.filmfestival.com.cy and on Facebook.

Lemesos International Documentary Festival is organised by Brave New Culture and supported and funded by the Cultural Services of the Ministry of Education, Culture, Sport and Youth. The Festival is supported by Evagoras and Cathleen Lanitis Foundation.