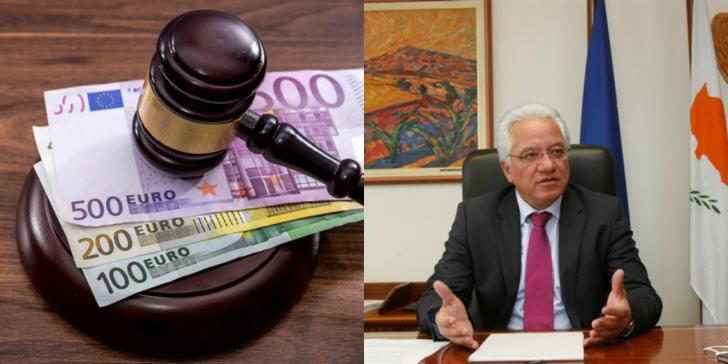 Disputes at a local and international level, involving claims of sums exceeding €2 million, will be resolved in the new Commercial Court of Cyprus.

The Legal Service will soon complete the legislative review of the relevant bill prepared by the Ministry of Justice. Up to now, cases involving large contracts were resolved in foreign courts, especially in Ireland and Malta, because of the delays in dispensing justice in Cyprus. After the creation of the Commercial Court, however, large trade disputes will be resolved within a set period of time (9-12 months).

Justice Minister Ionas Nicolaou has stated that the five judges who will be appointed in the Commercial Court will have significant experience in resolving disputes and the qualifications of a provincial court president. Three of the judges will meet in Nicosia to examine disputes concerning the provinces of Larnaca and Famagusta and two in Limassol to examine disputes concerning the province of Paphos.

The Commerical Court will have jurisdiction over claims arising from the purchase or sale of goods or land, the exploitation of oil or gas, the purchase or exchange of shares, shipping, intellectual property ownership, and banking and insurance affairs.

In addition, the House of Representatives has approved of a bill setting up an Administrative Court for International Protection, which will deal with cases involving aliens’ appeals against the government. Following the abolition of the Refugee Review Authority, applications by aliens were dealt with by the Administrative Court, but proceedings took longer than was requested by international bodies.

By In Cyprus
Previous articleGreece to expel two Russians, Moscow says will respond in kind
Next articleGerman neo-Nazi murderer sentenced to life in prison