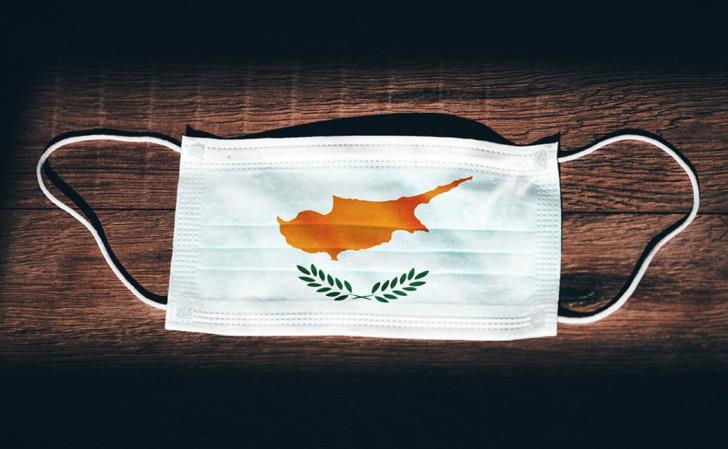 With new coronavirus cases in Cyprus on the rise over recent days the Ministry of Health has again rang bells calling on people to observe social distancing measures while festivals and fairs continue to be on hold.

But in view of the August 15 public holiday the Ministry announced that the restriction of 10 people per gathering in effect in Limassol will be lifted.

And the number will be increased to 50 people in accordance with a decree which came in effect on Wednesday.

A significant increase in cases was recorded in Cyprus on Tuesday as well as the death of a 77-year-old man – attributed to the coronavirus. The total number of new cases rose to 25.

The new decree provides that measures to contain the spread of covid-19 in Limassol are the following: