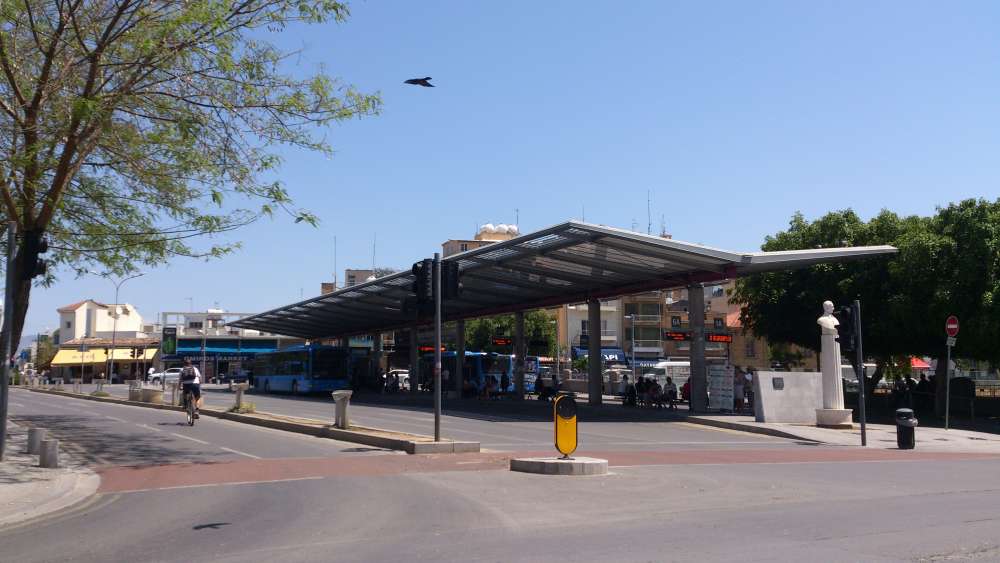 The transport ministry has launched a new bus network in Nicosia today, with more routes and longer hours, aimed at the improved connectivity of a network that has been often critisised for not providing adequate service, being slow and not easy to use.

Under the first phase of the new network, Solomou Square in the fringes of the old city, will no longer be the capital’s only central station, but five major stops have been added at Makarios Stadium in Makedonitissa, Strovolos, the Nicosia General Hospital, Tamasos and Alambra, on the outskirts of Nicosia.

All buses and stops will now have 5G internet connection availability.

Fares have been lowered to encourage more passengers into using a personalised Motion Cards instead of paper tickets, hoping to also cut down on boarding time.

A night route has been introduced for areas with more traffic, such as the city centre, universities, hospitals and malls.

Night services will operate on Fridays and Saturdays, with the ministry reviewing times and days next month.

You can log onto the Cyprus Public Transport for more information.

The 2nd phase of the new network will kick off in late February.