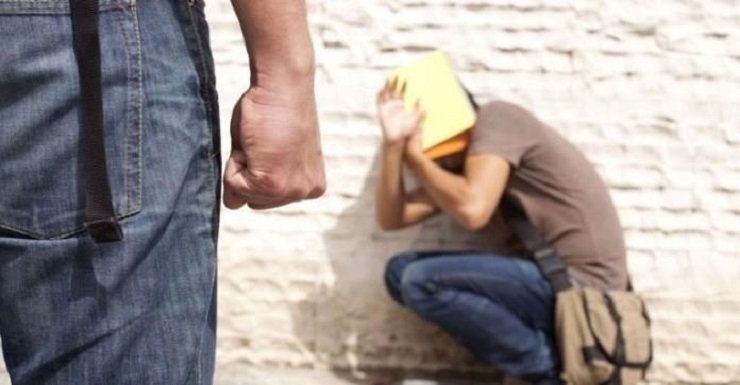 A bill being submitted to parliament proposes the establishment of a special committee in every school as from the next academic year to help efforts to combat bullying, Phileleftheros reports.

Submitted by four MPs – Kyriakos Hadjiyiannis, Annita Demetriou, Yiorgos Karoulas and Pavlos Mylonas it comes in the wake of growing concern of bullying incidents at schools.

The death of a 16 year old in the Larnaca district after ingesting his own vomit amid reports he was bullied into consuming an excessive amount of alcohol at a party have only heightened the concern.

In an explanatory note, the bill cites a worrying increase in incidents of bullying and violence at schools.

It would require each school to take all the administrative and educational measures to protect pupils from any form of bullying and violence.

The Education Ministry would be required to publish an annual report at the end of each school year of all cases of school bullying and violence.

Each school would have to set up a special committee which would draw up a plan of action against anti-social behaviour in order to curb bullying. This committee would also be charged with investigating any incidents of bullying, decide on disciplinary action and inform the ministry.

The committee, in cooperation with the Education Ministry may require individuals responsible for bullying to participate in programmes which promote respect for others.

By In Cyprus
Previous article
Arrests, fines and warnings as police launch campaign in old Nicosia
Next article
Smooth start as general health scheme gets underway