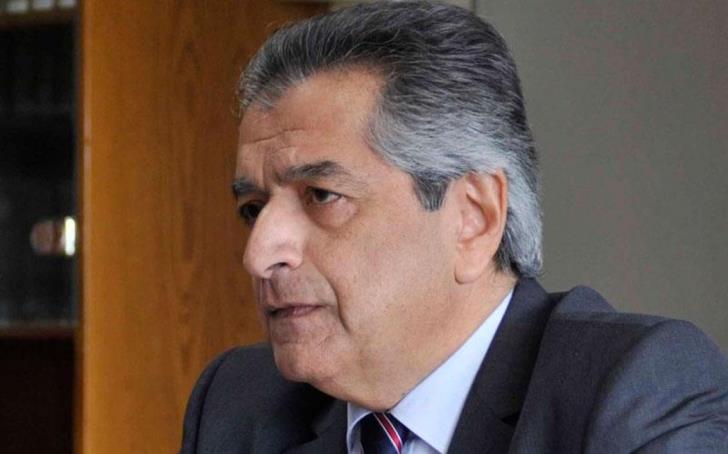 Government spokesman Kyriacos Koushos said on Friday that the new Attorney General will be sworn in on Monday, June 29, at 10 am following the resignation of retiring Attorney General Costas Clerides over criticism of his decision to step down at the end of July instead of July 8 when he turns 68.

The incoming deputy attorney general will also be sworn in on Monday as will the new Justice Minister and Defence Minister, Koushos added.

The new AG and deputy AG were initially due to be sworn in on July 10.

In a written announcement following Clerides’ resignation, President Nicos Anastasiades said that he regrets the “unnecessary proportions” the issue of Clerides’ retirement date has assumed.

“I had clearly maintained that there was no issue with Mr Clerides remaining in his position until July 31,” he added.

The President finally extended “warm thanks to Mr Costas Clerides for our close collaboration and for his invaluable services from the position of Attorney General for the prevalence of the rule of law.”