Nearly half population has registered for health scheme 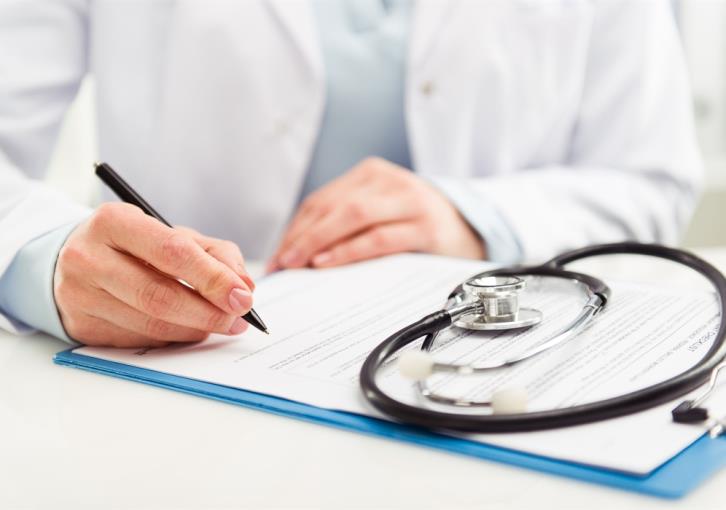 Nearly half the population has signed up to the general health scheme (GHS) and chosen a personal doctor, Health Minister Constantinos Ioannou said on Thursday.

He spoke to the media after meetings with President Nicos Anastasiades and representatives of the Health Insurance Organisation and the State Health Services Organisation whose officials briefed the president on preparations for the implementation of the GHS and procedures at the autonomous state hospitals.

The meetings came two weeks before the implementation of the first stage of the GHS on June 1.

The minister said the process was moving ahead well with nearly 400,000 people – or half the population – having already registered.

The minister said that as is the case for big reforms, problems may arise, but preparations are being made to deal with them.

Such problems could relate with the software programme, for which the GHS has carried out simulation exercises. Problems could also arise from inadequate information of providers and beneficiaries as to how to use the system, which was why information campaigns were being intensified.

Health Insurance Organisation chairman Thomas Antoniou said there was a steady flow of pharmacies registering with the GHS and assured that there will be enough registered by June 1 to cater for beneficiaries.