Nasal tests in schools as of today 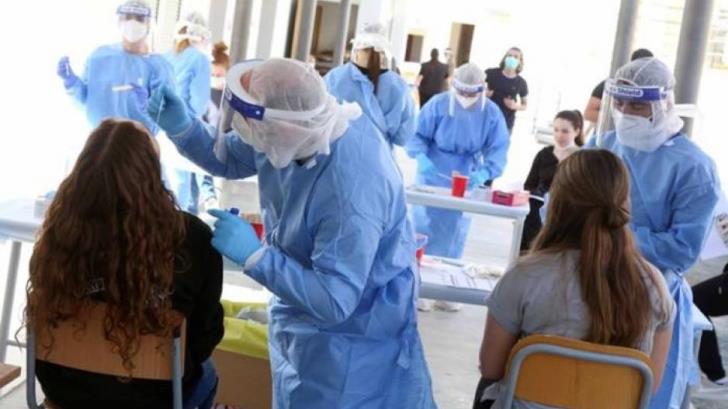 As of today, the procedure for rapid tests to minors, both at schools and at the designated places all over Cyprus, will take place in a different way.

According to the method used in the nasal tests, the sample is taken nasally, a method seen as friendlier and less hard since the swab enters only two cm into the nose and no more.

Following discussions aiming to find alternative ways to test mainly children and people who have problems with the current rapid tests, the Health Minister yesterday gave the green light and announced that as of today this will be the method used for children.

By gavriella
Previous articleProgram to upgrade transportation in Paphos is in progress
Next articleOnline Lecture: Sámi Art, Poetics and Politics of Norwegian Art History