Narrow escape for dogs after fire at Paphos shelter, appeal for help (photos) 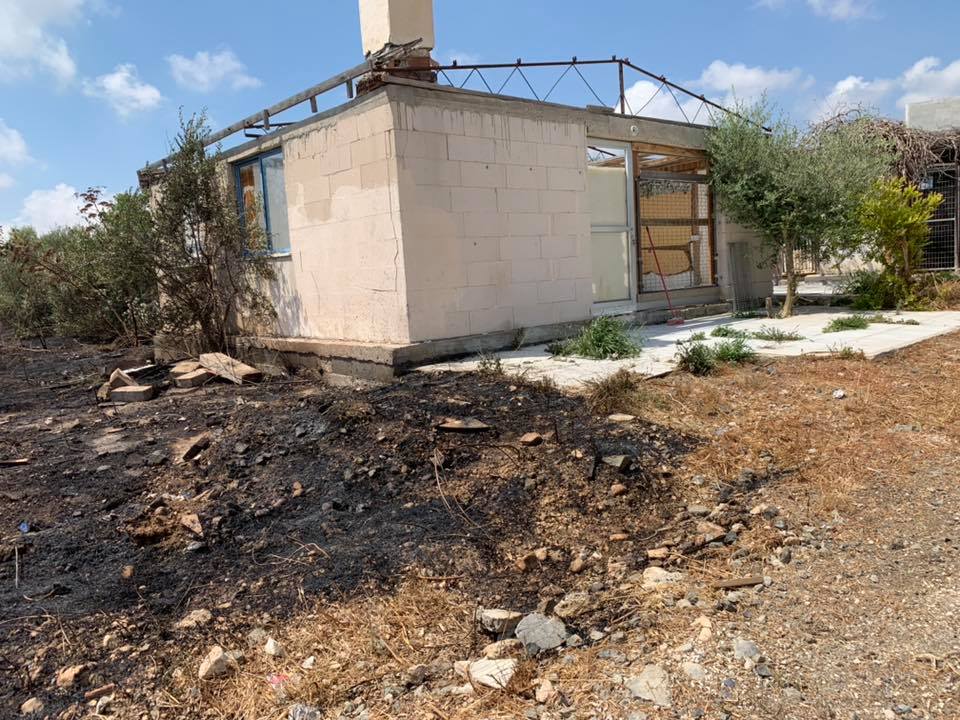 A dog shelter in Tremithousa is appealing for help after sustaining serious damage in a fire which appears to have been set deliberately.

No dogs lost their lives but many are very traumatised, Alex’s Farm of Strays Animal Rescue said on the shelter’s Facebook page.

The Animal Party Cyprus has denounced the fire and said that it would be taking up the issue with the police to investigate it as a  matter of urgency.

It said that it will also be asking the Agriculture Ministry to provide land so that the shelter can be relocated.

The shelter said the fire service for its immediate response.

“We would like to confirm that we were extremely lucky this time and no dogs lost their lives. A lot of them are very traumatised by this extremely frightening experience and we will work over the next period of time to try and make them feel safe again. Thank you for all your thoughts and offers of help,” the shelter said on Facebook. 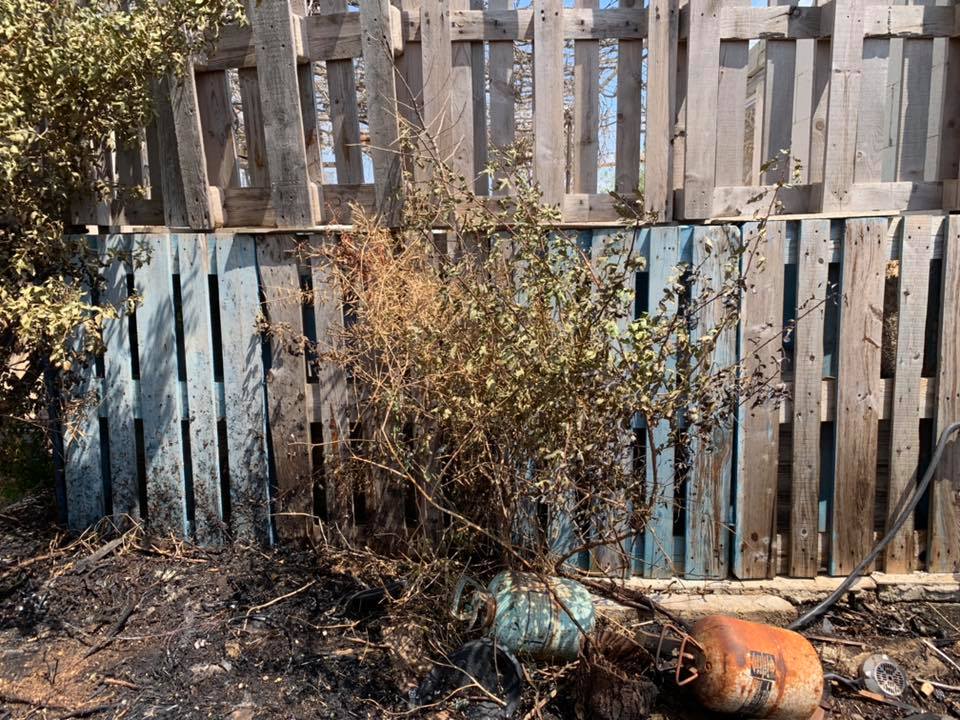 According to the Facebook post, at 13:30 on Monday, the owner was contacted by the Paphos fire department that an individual had set fire to the dog shelter, with a danger the dogs would be burnt alive in their cages.

“I cannot understand how someone out there thought this through and decided to stalk the shelter and do something so evil as soon as I left. Without any remorse or sympathy towards the innocent, unprotected animals that have suffered so much. This so-called ‘’human’’ decided that he wants to get rid of these dogs today, dogs that me and the shelter’s volunteers care for day by day. These monsters live among us, they have families and kids and jobs and will go on about their day after this. Because they think that they have the power and right to do so, they think they can decide about the lives of stray dogs in this country,” the post reads.

The shelter is appealing to anyone who can foster or even adopt one of the dogs as well as for any donation or volunteers who want to help protect these strays.

For anyone wishing to donate the PayPal address is:  [email protected]
For bank details please send a message on Facebook. 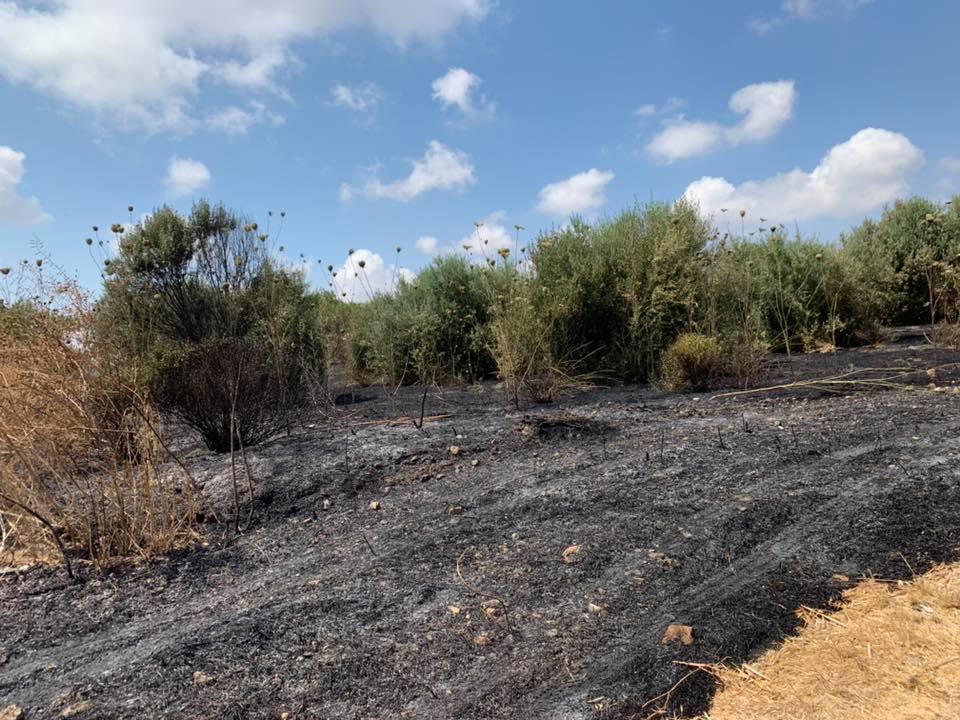