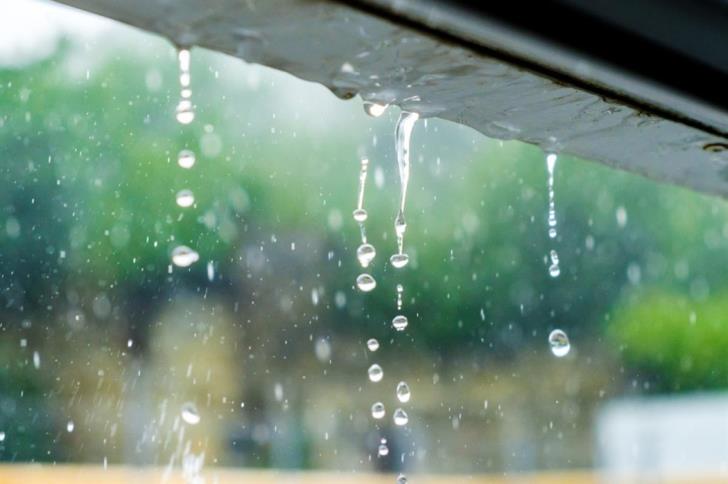 The strange process of naming regional extreme weather events will be a decision taken together by Cyprus, Greece and Israel, according to Philenews.

A list of names has already been made public, head of the island’s Meteorological Service Kleanthis Nicolaides also said in an interview.

“When a weather phenomenon is not local but affects all three states then they will name it together. These events will have a big impact on society at large – either in winter or summer,” he said.

“If, for example, there is a phenomenon of very high temperatures or high humidity for 30 days or if there are winds of 8 Beaufort or ferocious storms that affect all three countries then the name will be decided by all three countries,” he added.

He also said the phenomena will be named alphabetically.