Names of Cypriots in microchips travelling to Mars 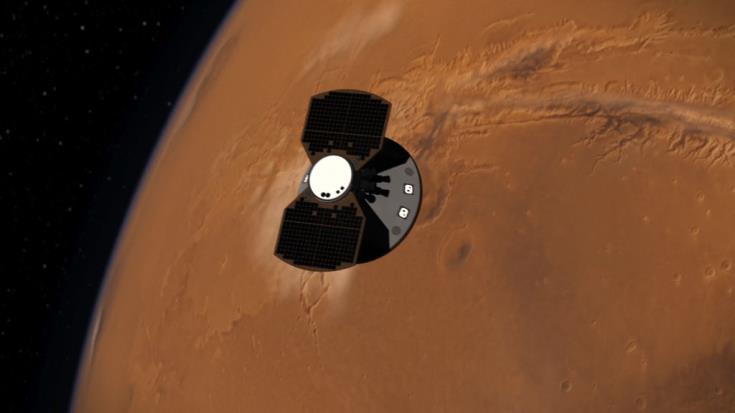 Names of Cypriots are among 2.4 million names featured on microchips on their way to Mars aboard the NASA InSight mission.

The InSight Mars lander took off in May and will reach the red planet in November.

Last year, NASA invited members of the public to send their names to Mars inside the mission. The public responded and a total of 2.4 million people from all over the world signed up to have their names etched on two microchips that are carried on NASA’s  InSight mission, including names of Cypriot nationals, CNA reported.

According to NASA, InSight is the first Mars mission dedicated to study the deep interior of Mars. Its findings will advance understanding of the early history of all rocky planets, including Earth.