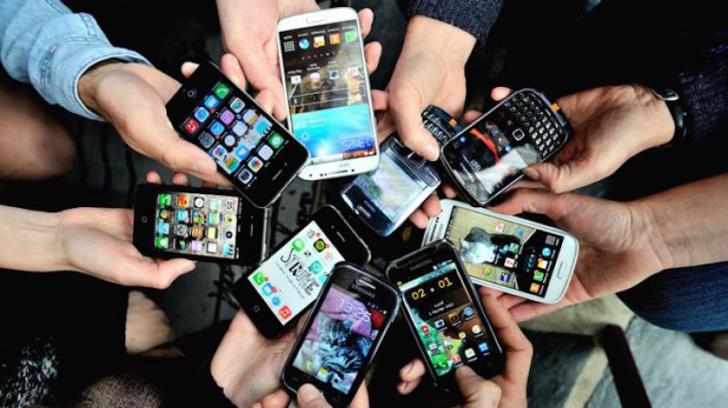 The House Transport Committee is working on a legal framework that will require users of pre-paid phone cards to register with their providers for reasons of safety and public order.

The bill was submitted by Diko MP Angelos Votsis in 2009 and has been pending since then. But following a letter from the Justice Minister, the issue was discussed again by the committee, with Votsis and fellow Diko MP  Yiorgos Procopiou resubmitting the proposal.

Under the bill, people who buy pre-paid mobile phone cards will be required to submit their personal details to the provider before it is activated. The same will apply if the card is bought from a kiosk.

The aim is to address the issue of criminal acts that take advantage of the anonymity afforded by pre-paid cards and to combat nuisance telephone calls and messages.

Speaking after the committee meeting, Justice Minister Yiorgos Savvides thanked the committee for responding to his letter and for the constructive discussion.

“The specific proposal is a very important tool in the effort we are making to give law enforcement as many weapons as possible to combat organised crimes,” he said.

Mobile phone companies have been asked to submit their views and the bill will also be reviewed by the Personal Data Commissioner and the Legal Service of the Republic, Committee chairman Yiorgos Prokopiou said adding that citizens’ security took priority over profits.

By In Cyprus
Previous article
Updated: One arrest as police probe $92m fraud, money laundering case
Next article
Cyprus: NPLs of general government at 32.4% of GDP in 2018, highest in EU