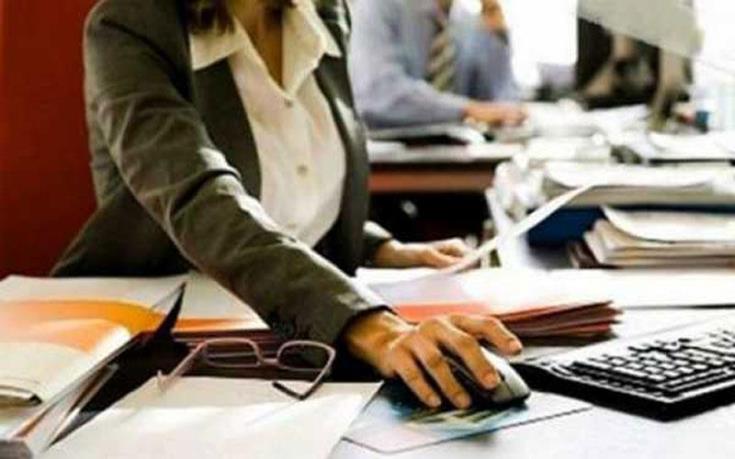 Two studies currently  underway on the introduction of a minimum wage in Cyprus will be ready by the end of November, and will be followed by dialogue between social partners, House Labour Committee president Andreas Fakontis said on Tuesday.

Cyprus is one of only six EU member states without a minimum wage. However,  some professions including clerks, nursing assistants, kindergarten assistants, school aides, security guards and carers are protected by a minimum wage which is set by Labour Ministry decree.

Labour Minister Zeta Emilianidou said recently that Cyprus should ‘soon’ be in a position to have a national minimum wage. She did not give a specific timeline but said this will be made possible as soon as there are conditions of full employment — that is an unemployment rate of under 5%. The unemployment rate is currently 6.5%, down from 17% in 2013.

Fakontis said the discussion showed two schools of thought. He said trade unions agree with a minimum wage but did not believe that this should also cover requirements as regards basic working conditions such as hours, holidays and provident fund. These issues are often part of collective agreements.

Fakontis said setting a national minimum wage outside the labour relations framework could be counter-productive, leading to a lowering of salaries and the violation of collective agreements.

MPs have asked the Labour Ministry to inform them in writing as to when the social dialogue will be completed to see whether the House will move forward with the bills currently before it or wait for the government to submit a proposal.

“Setting a minimum wage where employees are not covered by collective agreements and the taking of measures to regulate the labour market must become a priority of the government,” he said.