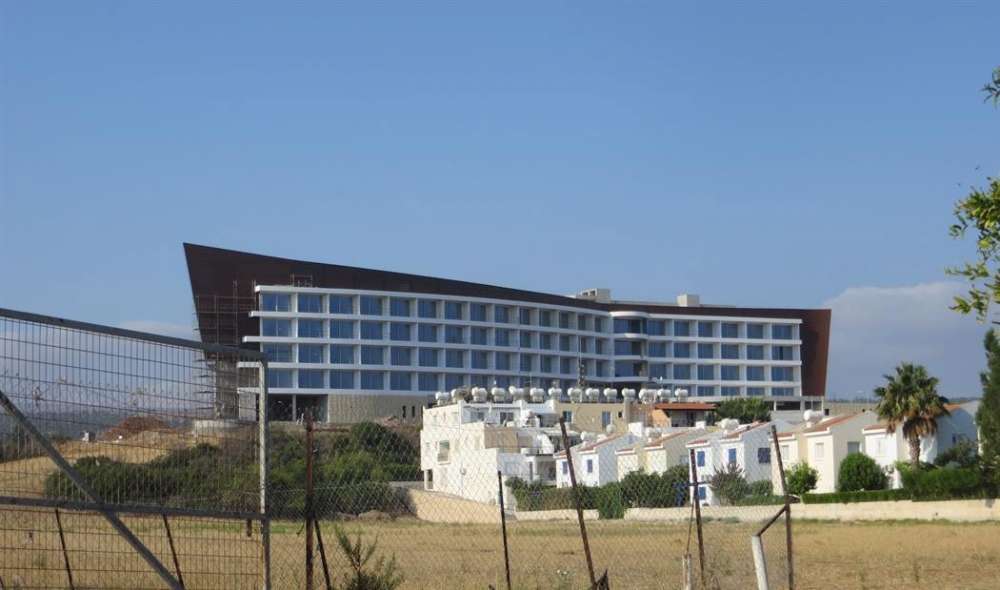 MPs from a specific political party are allegedly exerting pressure in order to legitimize the construction of a hotel construction in Latchi, Paphos, Phileleftheros reported on Saturday.

The hotel owner was initially given a permit to build two floors only, then he was authorized to build another two, but he eventually built five floors.

An Interior Ministry official told the newspaper that the Department of Town Planning is refusing to turn a blind eye to deviations from the law regarding the case, despite the alleged pressure exerted by members of a specific political party.

According to Phileleftheros sources, pressure was not only exerted by a Paphos’ MP, but also by a MP of another town, who is reportedly associated with the applicant.

Phileleftheros initially brought to light the matter of illegal construction, which differs from the original permit that was initially approved for the hotel, several months ago. The Municipality of Polis Chrysochous is also to blame for turning a blind eye to arbitrary construction processes

By In Cyprus
Previous article
18 people killed in helicopter crash in Russia
Next article
Weather forecast: Sunny with local clouds and isolated showers