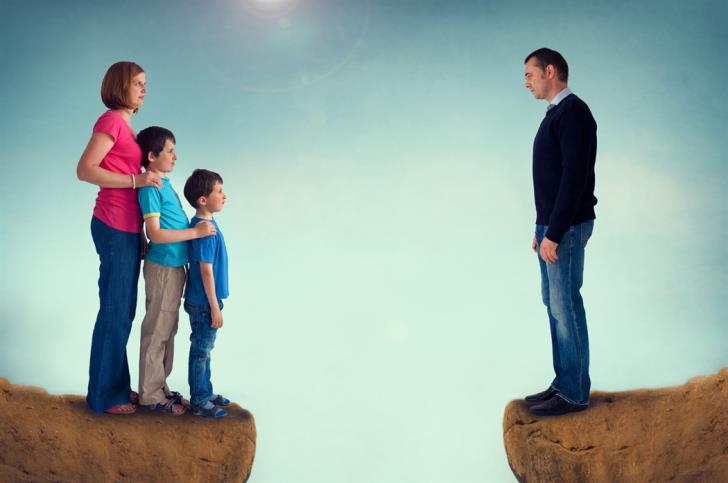 The Covid-19 lockdown is taking a toll on divorced families as they try to adapt to measures restricting movement that impacts arrangements made for visitations, Phileleftheros reports.

Child Protection Commissioner Despo Michaelidou-Livaniou told the newspaper that she had received about 15 complaints as soon as the measures restricting movement came into force.

“The complaints from divorced parents started on March 24, that is immediately after the prohibition of movement. From the start of the week we had about 15 complaints. That is a lot if you consider that parents also contact other services such as the Welfare Department and lawyers. They don’t all come to us,” she said.

“We have received telephone calls and letters that some parents are frightened of their child moving and therefore do not allow the child to go the other parent who under court decisions has visitation rights,” she added.

The commissioner said she had also been contacted by parents of children belonging to the vulnerable group of the population because of medical conditions and where parents are frightened for their child going to the other parent.

One example cited was of a mother of vulnerable child who would normally visit the father living in a house with another person who leaves the home.

“She thought there was an increased risk from the possible contacts of the third person,”  she said.

But she said that there were parents who had in the past shown a tendency to estrange their child from the other parent and were exploiting the current situation.

Her office cannot give solutions but can intercede with departments to help families, but not she clarified to resolve differences that have been unresolved for years.

“The court decisions are there. Every case will be assessed given the circumstances. The court will decide if the parent’s position is justified. If for example it is a child belonging to a vulnerable group, it will examine whether the parent’s refusal is justified or failure to comply with a court decision. That is the position of our office. We can’t say give the child or don’t give the child,” she added.

The final say is with the court.

“I hope there are not many such cases. For the court to decide on children is not the best solution. It is best for parents to put their differences aside for the good of their children. There must be cooperation and understanding.”