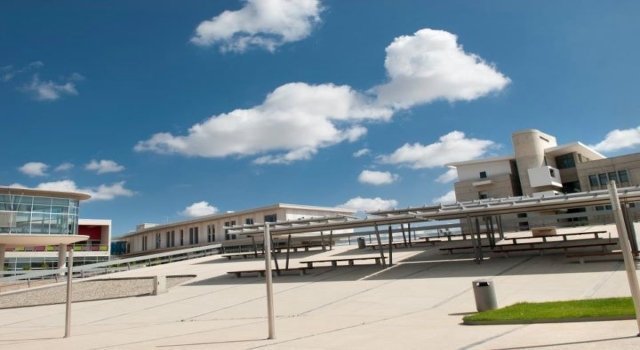 Moving to implement an election pledge of the president, the Council of Ministers has approved three sets of regulations to allow the University of Cyprus and TEPAK (Cyprus University of Technology) to offer under graduate and post graduate programmes in foreign languages.

The proposal, which must go to parliament for approval, is for courses in foreign languages to be offered irrespective of whether they are also available in one of the official languages of the Republic of Cyprus — Greek and Turkish.

The Open University does not require the issue of regulations and can already offer foreign language courses.

The regulations are result of consultations between the Education Ministry and Cyprus’ public universities and are in line the president’s election pledge to modernise public universities, increase competitiveness and attract foreign students to attend courses for undergraduate and post graduate degrees taught in foreign languages.

The regulations have been submitted to parliament and are expected to be discussed in the House Education Committee immediately.

By In Cyprus
Previous articleGerman oncology centre and government sign agreement
Next articleTrump, Pompeo positive ahead of N.Korean summit