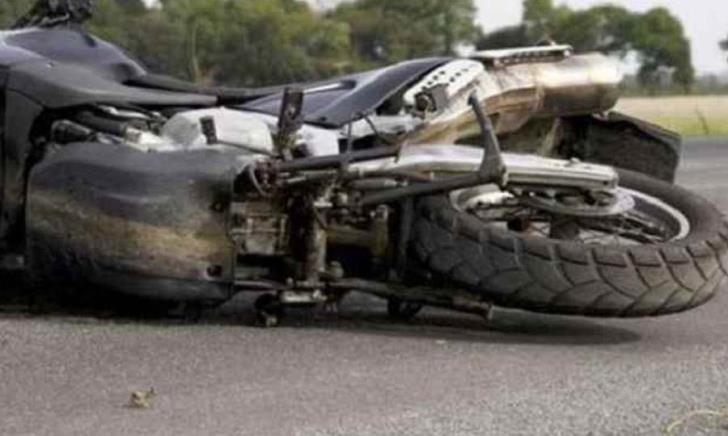 According to a Police statement, yesterday afternoon an 81-year-old Greek Cypriot man was driving his motorcycle at Anexartisias Street in Paphos when under conditions that are being examined the motorcycle was reversed.

The man was injured and was transferred to the Paphos General Hospital in an ambulance.

His doctors say he is out of danger.