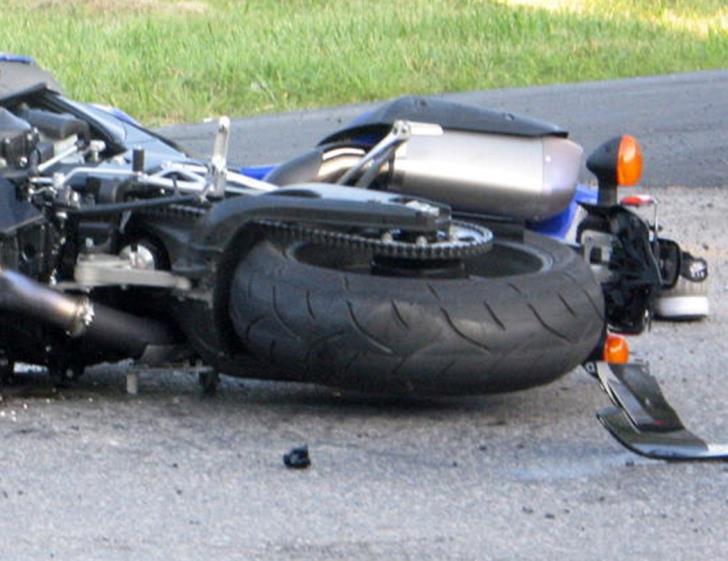 Two British permanent residents of Cyprus on Saturday were seriously injured when their high power motorcycle collided with a car at Ayia Varvara community, Paphos district.

Police said a car making a turn appears to have blocked their way with the two Britons – a man and a woman – falling hard on the ground.

Preliminary examinations show that the man suffered a pelvic fracture while the woman has been injured in various parts of her body.

Traffic police have launched investigations into the accident.