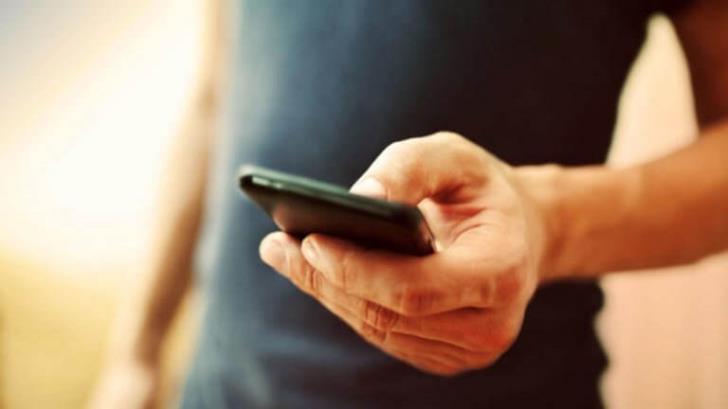 Police arrested an 18-year-old boy from Nicosia district after the mother of an underage girl reported to police that a video showing her daughter naked was making rounds among teenagers.

The case was reported on October 3, according to Philenews which also said that the underage girl had sent the video and naked pictures of her to another teenager back in 2017.

Investigations carried out provided evidence against the 18-year-old who was arrested and is under interrogation by members of the police department combatting cybercrime.