Mother of Alki Oroklini footballer murdered during burglary in Liberia 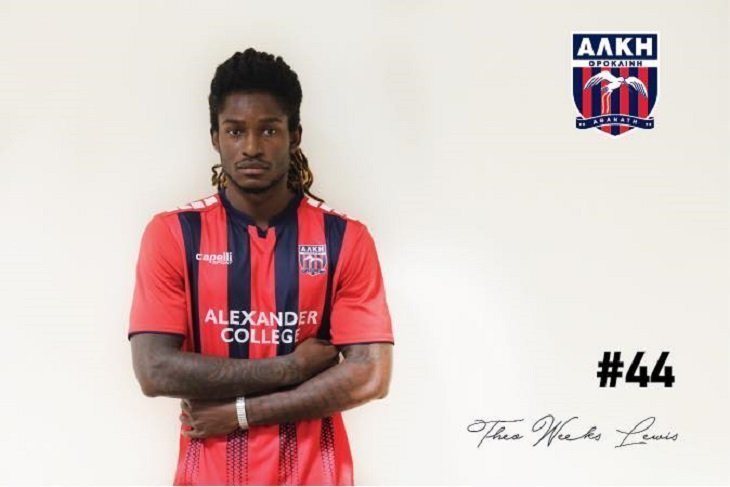 Alki Oroklini FC announced that the mother of its footballer Theo Weeks has been murdered during a burglary in Liberia.

The team said that the the burglars killed the woman inside her house.

“The family of Alki stands by the footballer in these difficult times,” the team said.

He has appeared 25 times for the Liberian national team.