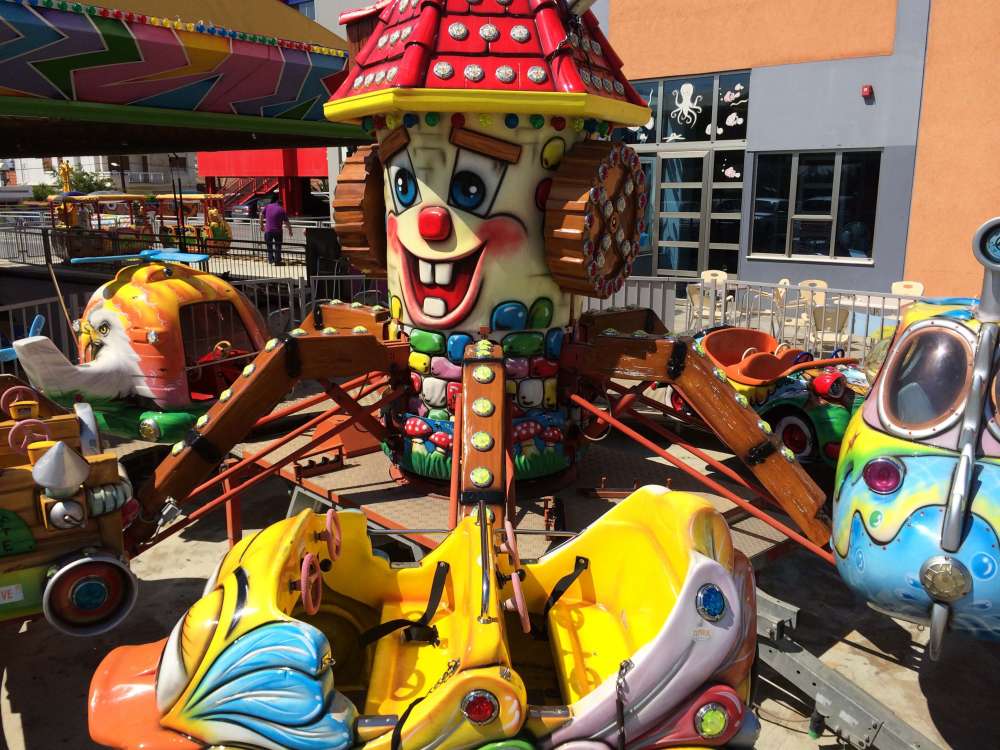 A seven-year of boy is recovering in hospital from serious surgery he had to undergo, following an accident at an amusement park in Ayia Napa.

His mother, who was riding with him in a rotating swing at the park, is in a serious condition, with injuries to her head, left knee and right arm.

According to available information, on Friday night, shortly after 22.30, mother and son were playing at the rotating swings of the amusement park. Under circumstances yet to be established, parts of the swings were torn off and both were thrown off.