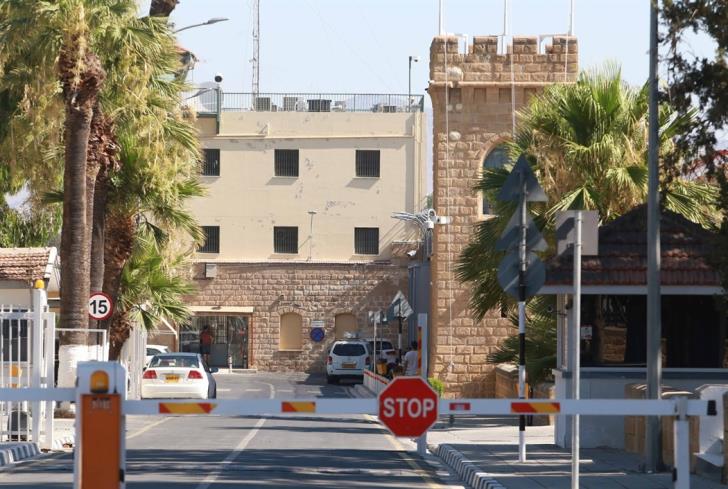 A number of  “VIP” convicts are eligible for early release from the Central Prisons, without even having to serve half of their sentence, courtesy of a new law voted unanimously by  Parliament this May, Phileleftheros reported on Wednesday.

The first to be released after only 17 months in prison, from a total sentence of 42 months for corruption, is disgraced former attorney general Rikkos Erotokritou. Under the previous law, Erotokritou could have applied for early release after completing 21 months in prison.

The right to apply for Early Release is also acquired by the following convicts, all former officials:

1. Savvas Vergas. The former mayor of Paphos was sentenced on 18/2/2015 to six years in jail. Additionally, he was sentenced to another two years in prison for the case involving the Paphos landfill.

2. Eftychios Malikkides. The former Paphos Sewerage Board manager was sentenced in February 2015, to six years in prison along with Vergas and for the same offences. Additionally, he was sentenced in August 2017 to 15 months in jail for bribery.

4. Andreas Eliades. The former Chief Executive Officer of Bank of Cyprus was sentenced to 30 months in prison this year. He was found guilty of manipulating the market through misleading statements about the bank’s capital deficit.

5. Christos Orphanides. The owner of the supermarket chain was sentenced to five years in prison for uncovered cheques this year.