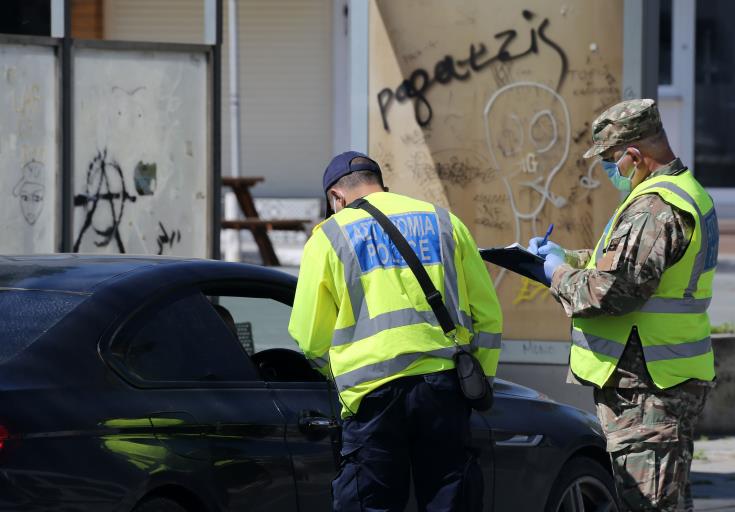 The government has collected 3.3 million euro in covid violations fines since March last year, when restrictions were first imposed.

Charges remain on the up side, as many citizens continue to ignore measures or just risk being fined. Meanwhile, thousands of fines remain unpaid, as citizens are rejecting them in courts, which have not yet decided whether they are constitutional or not.

According to police reports, half the citizens have not settled their fines. By last Wednesday, more than 10 thousand citizens have paid, while almost 14 thousand are still pending, amounting to more than 3 and a half million euro.

More than 23 and a half thousand people have been fined since March, with 897 businesses across the country charged with opening up or other protocol violations, ranging from 500 to 16 thousand euro in fines.

The fine can be paid on line through www.jccsmart.com within 15 days, while from that day onwards and up to a month, there will be an additional charge, amounting to 50% of the original fine.

Most people were fined for not sending an sms, sending the wrong one, not wearing a mask and not keeping their distance.

562 fines were written off by the Attorney General as unjustified, following citizens complaints, with many of them concerning purely humanitarian reasons, mistakes or officers misinterpreting citizens’ justifications, such as having respiratory issues not allowing them to wear a mask.