More than 900,000 Facebook users per month in Cyprus – report 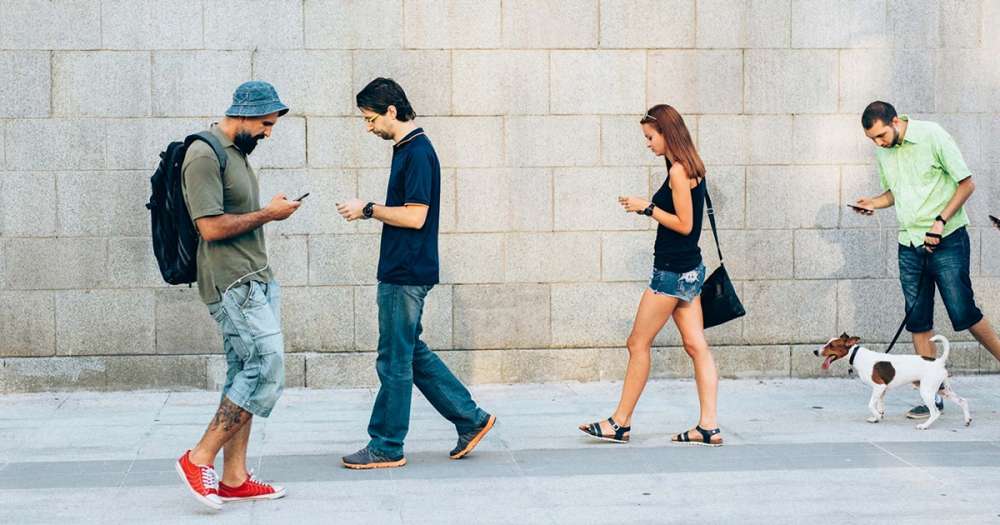 There are 930,00 active Facebook users in Cyprus, a report by the marketing agency Contentworks published on Monday shows.

Facebook is the most popular social media platform among residents of the island, with Instagram coming in second with 530,000 monthly active users. Twitter is the third most popular platform with 157,500 active users per month.

LinkedIn also has a prominent Cypriot audience with 260,000 registered members.

According to the report, in January 2019, 54% of Facebook users in Cyprus were male and 44% were female. Regarding Instagram, 48% of its users were female and 52% male.

Cypriot Twitter is male-dominated, the report showed as 72% of its users were men.

According to Contentworks, in January 2019 920,000 people in Cyprus accessed social media websites via their mobile phone.