More than 80% of births in Cyprus within marriage 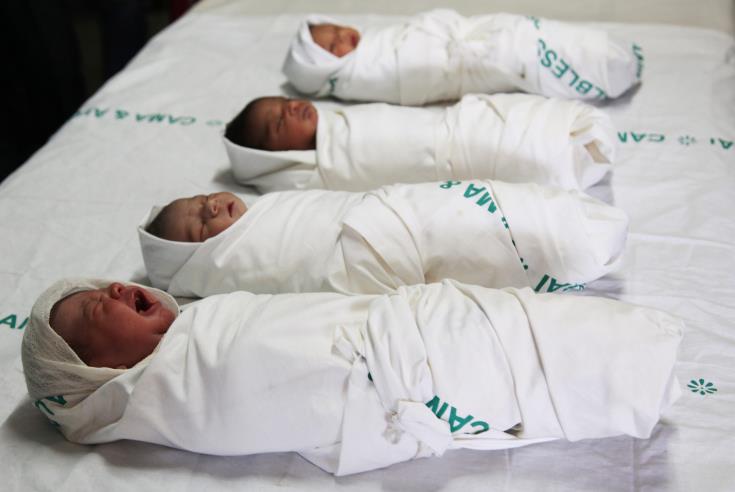 More than 80% of births in Cyprus, Greece and Croatia in 2016 were within marriage.

In contrast, more than 80 % of live births in Greece, Croatia and Cyprus were registered within marriage.

Between 2015 and 2016, extramarital births increased in almost every EU Member State with the exception of Estonia, Italy, Latvia, Lithuania, Hungary and the United Kingdom. In Bulgaria and Ireland there was no variation. In the EFTA countries Switzerland and Liechtenstein, the proportion of births outside marriage in 2016 was below 25%, in contrast to Norway (56%) and Iceland (70%).