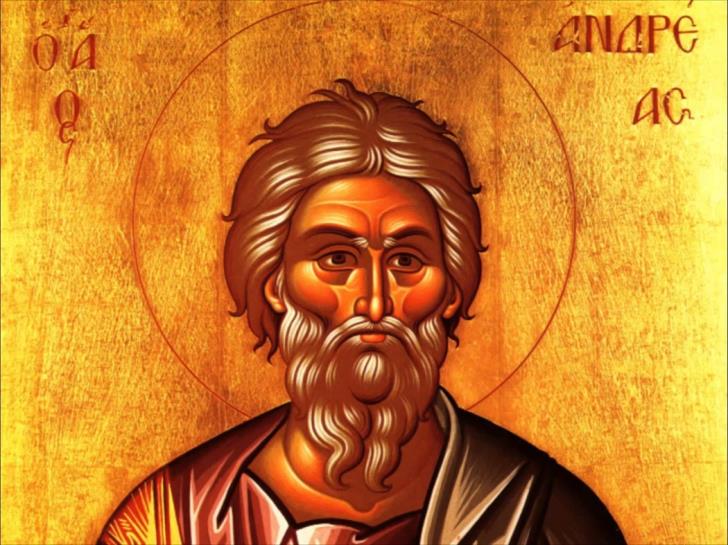 The number of Cypriots named Andreas and Androula was 56,021, according to the latest Statistical Service figures, dating from 2011. It is expected that the figure is even higher today.

Andreas is the second most popular name in Cyprus after Maria. In 2011, 36,682 Cypriots were named after the Apostle, while 39,883 women were named Maria.

In Christian tradition, Andrew the Apostle, the First-Called, was an Apostle and the brother of Saint Peter. The two brothers were fishermen by trade.

After Jesus’ death, Andrew preached in different regions and started a church in Constantinople. One account states that he refused to make sacrifices to heathen gods and was beaten and crucified at Patrae and Achaia. Andrew hung for approximately two days and during this time he praised God.

The name “Andrew” (Greek: manly, brave, from ἀνδρεία, Andreia, “manhood, valour”), like other Greek names, appears to have been common among the Jews, Christians, and other Hellenised people of Judea.