More than 500 tested positive in narcotest this year, statistics show 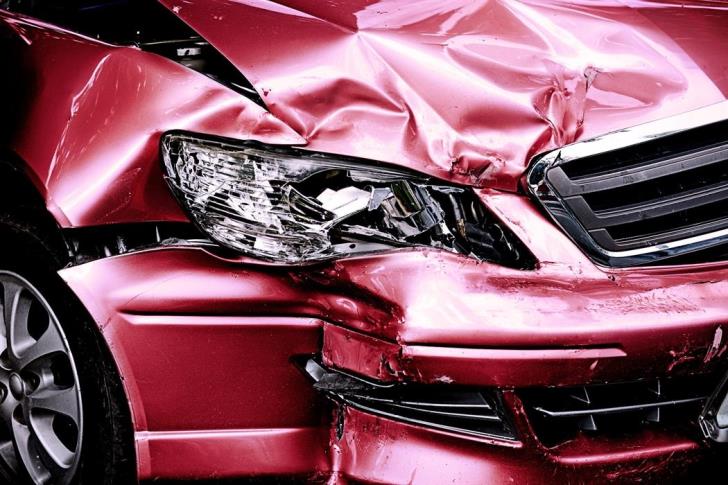 Five persons, out of a total of 37 killed in road accidents this year, were under the influence of drugs, whereas another two, also killed in traffic accidents, were found to have consumed large quantities of alcohol.

According to statistics, 13 motorcyclists were killed this year and ten fatal accidents were caused by careless drivers. Moreover, another 6 deaths on the roads were caused when a driver attempted a right turn, obstructing the driver coming from the opposite direction.

Traffic statistics show that there were no fatal accidents on the motorways this year, unlike last year when three such accidents happened.

Most fatal accidents occur on secondary roads and in towns, and speeding offences are 30% less this year, statistics indicate.

However, figures show that there is a big problem with people driving under the influence of drugs. Narcotests have found more than 500 drivers testing positive.

By In Cyprus
Previous articleTwo young men in custody in connection with thefts in Limassol and Paphos
Next articleUPDATE-Brexit day of reckoning: parliament to vote on Johnson’s deal