More than 2,000 pupils to participate in Nicosia’s choir parade on Saturday 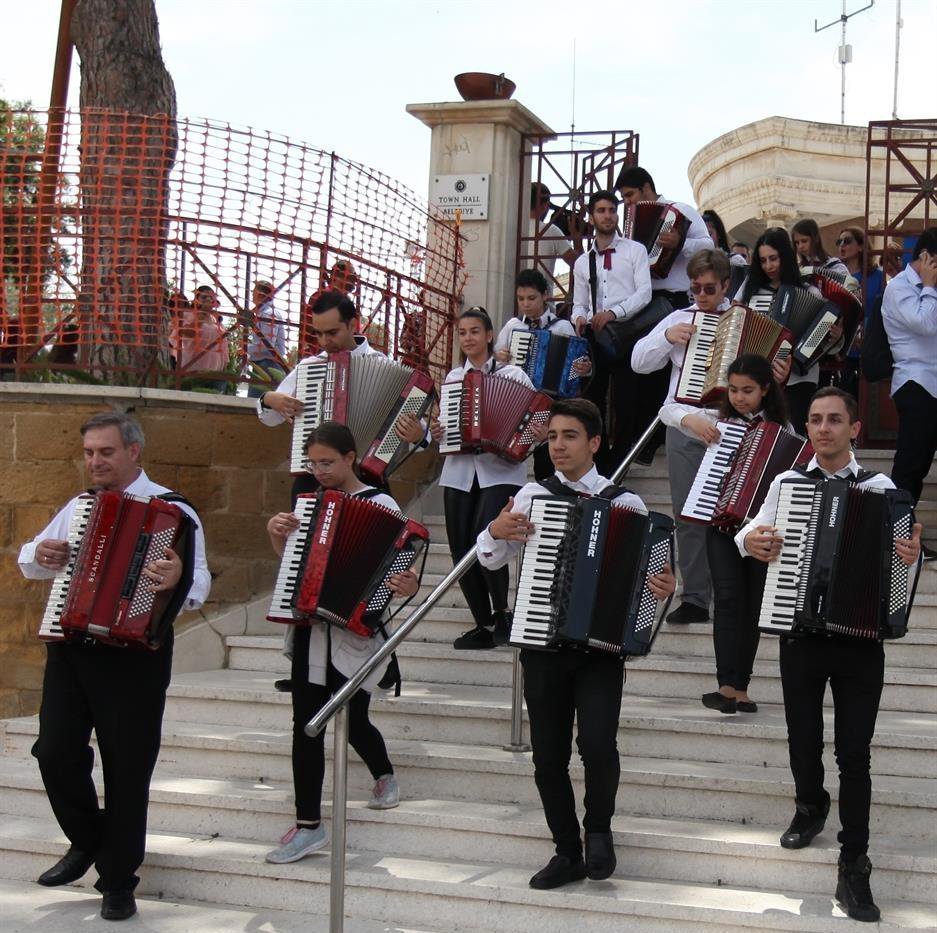 The second choir parade organised by the municipality of Nicosia will take place on Saturday April 13 at Eleftheria Square.

More than 2,000 pupils will participate in the parade which will start from Ledra and Onasagorou streets at 4 pm leading up to the square.

Each group will perform two-three songs which will be repeated during the procession of the parade, she explained.

“More than 70 groups comprised by public and private school pupils as well as university students, amateur and professional musicians, as well as people from minorities will participate in the parade,” Georgiou said.

The groups will play music of all genres and will conclude their parade around 7 pm at Eleftheria Square with a song in sign language. This will mark the beginning of the first Schoolfest. 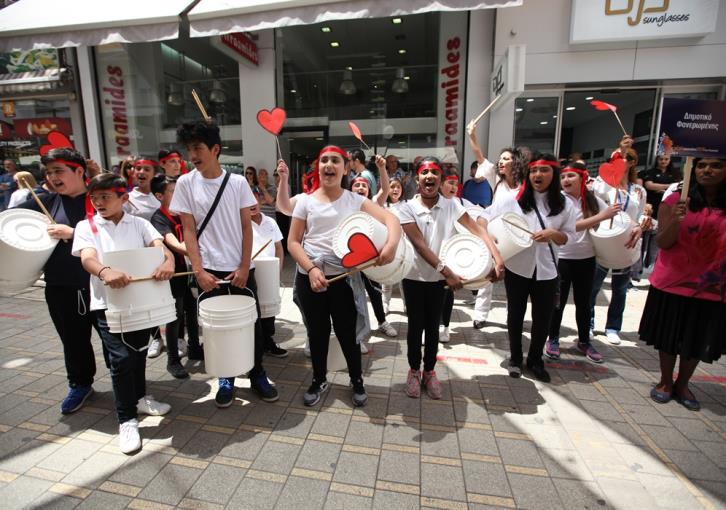 Schoolfest is a Pancyprian festival of high school bands.

The bands that will participate in Schoolfest are: Met in Lav, Dystopia, Midnight Rainbow and Athlies Sfykes.

Marina Jianwurth who won second place in the Voice of Greece 2018 will also perform.

According to Neophytou, the events aim to highlight the timeless value of music, particularly song, in the life of people, through its beneficial action as means of collective cultural expression and establish Nicosia as a cultural centre. 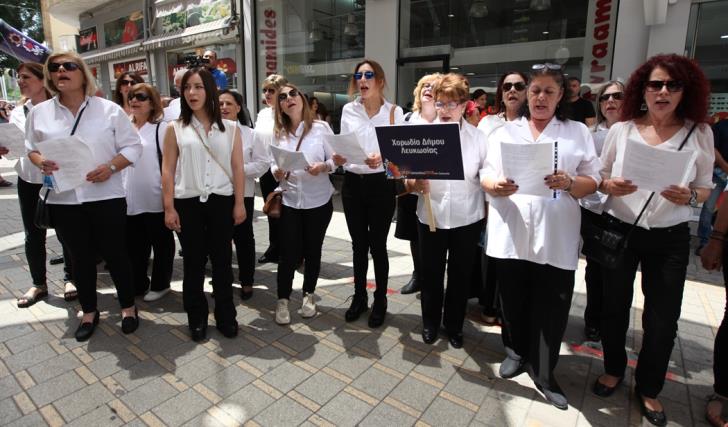