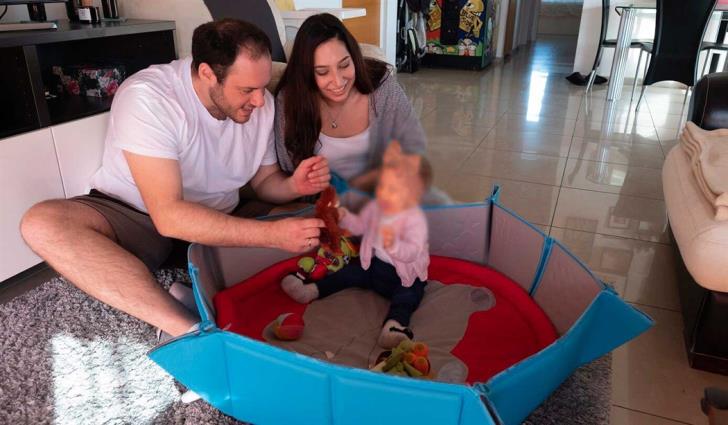 More than 12,000 Syrians have sought refuge in Cyprus since 2011 out of whom some 8,500 have been granted international protection – mainly subsidiary protection (96.4%).

This is what the latest UNHCR report shows, adding that the remaining have been accorded refugee status.

Paving the way for the smooth integration of refugees in the host country is an obligation of the States that have ratified the 1951 Refugee Convention – including Cyprus.

Integration is a challenge for most European countries with Cyprus being no exception.

After ten years, Syria remains the world’s largest refugee crisis with more than 6.6 million been forced to flee their homes since 2011. And another 6.7 million people remain displaced inside the country.

Syrian refugees have sought asylum in more than 130 countries, but the vast majority – approximately 5.5 million refugees – live in neighbouring countries within the region, such as Turkey, Lebanon, Jordan, Iraq and Egypt. Turkey alone hosts the largest population – 3.6 million.

By Annie Charalambous
Previous article
Prince Philip to have ceremonial funeral on April 17, Harry to attend
Next article
Cyprus Real Estate and Construction sector contributed 17% of GVA in 2020, despite Covid