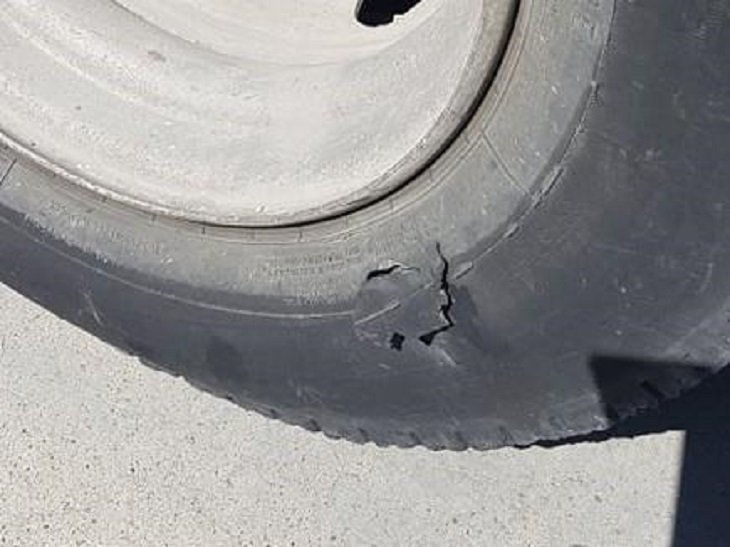 More than one in five passenger cars on Cyprus’ roads have worn tyres, checks by Reaction Cyprus and Road Transport Department have found.

Employees of Reaction, the Road Transport Department and the private company LP Frankeskides took to the streets to conduct checks on passengers cars, trucks and buses.

Also, 25.7% of trucks checked had at least one worn tyre.

Compared to last year’s check, the percentage of passenger cars with worn tyres remains about the same, Reaction said, while the percentage for trucks dropped by 5%. 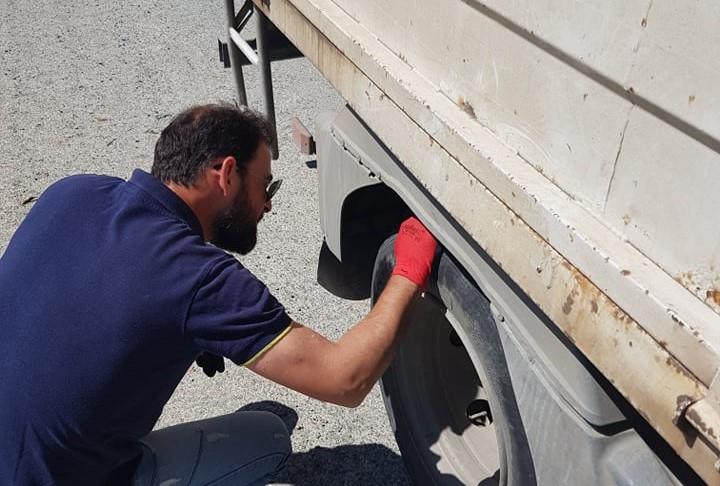 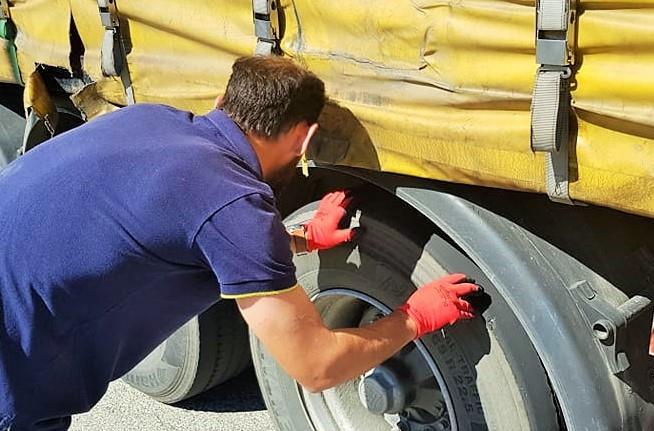 Also, 20% of the passengers cars checked were found to have low pressure in at least one tyre. The percentage for 4X4 vehicles was 32%

Of the passenger cars checked in Larnaca, 25% of them had at least one worn tyre.

In Limassol, 33% of the passengers cars checked had at least one worn tyre.

The check also found a number of vehicles with nails and screws on their tyres, as well as cars with old tyres. 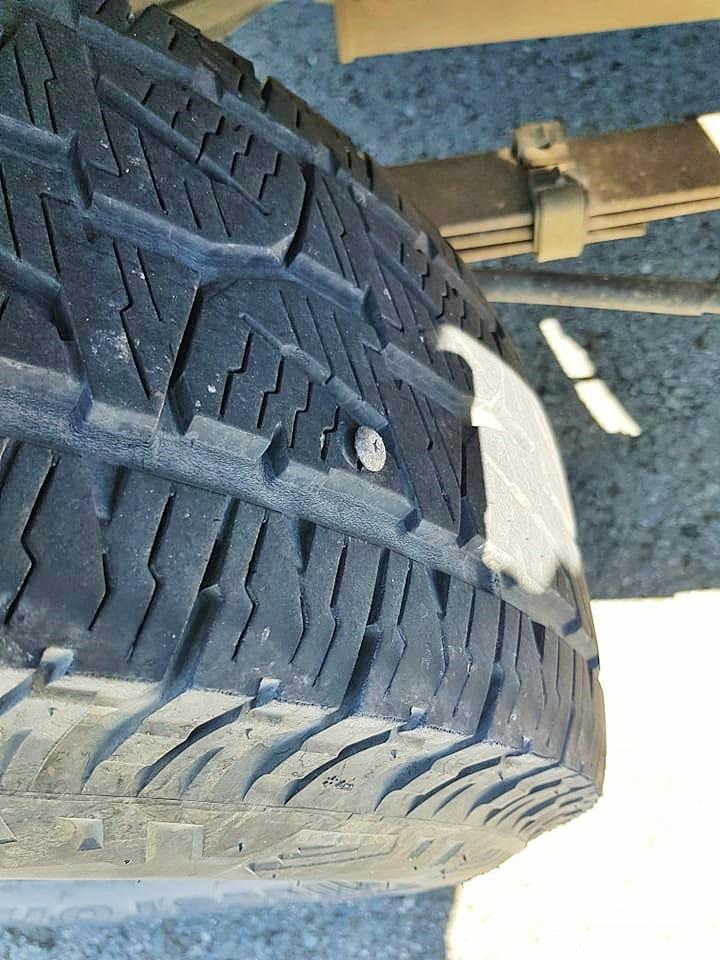 According to experts, the safety of a vehicle depends on the correct use and maintenance of its tyres. Citizens are urged to monitor the condition of the their tyres on a weekly basis, especially before the summer. With maintenance a tyre can last between 40,000-80,000 km. depending on driving style and the condition of roads.

Also, it is important to check tyre pressure at least once a month or before long trips on highways where vehicles move at higher speeds.

What does too low tyre pressure lead to?