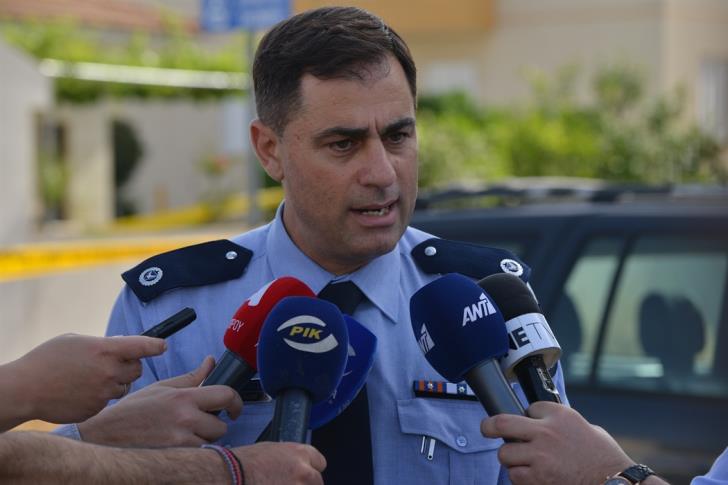 Police chief Zacharias Chrysostomou has ordered members from Larnaca CID and police headquarters to boost the Nicosia CID team investigating the murder of a woman whose body was found in an abandoned mine shaft on Sunday.

The announcement came as Nicosia district court ordered a 33 year old man remanded in custody for eight days as a suspect in the kidnapping and premeditated murder of his former girlfriend, a 38 year old woman from the Philippines.

Police have also stepped up their search for the woman’s six year old daughter who was reported missing with her mother in May 2018.

Speaking from the abandoned mine where the body was found, police spokesman Andreas Angelides said the search for the child would take place at the site and the wider area.

Police are still waiting for DNA tests to confirm the identity of the victim, even though findings indicate it is the woman reported missing in May 2018.

Investigations will extend to  Nicosia and Larnaca and abroad, he added.

He did not anticipate the investigation at the site would be completed today given the depth of the mine shaft, safety and other technical issues.

“Without being in a position to give the exact number of days, it is not something that will be completed in the next few hours of today,” he said.

Specially trained members of the fire service were on site while police were talking to other experts as well as people familiar with the site.

Angelides said authorities will be seeking the help of Interpol. When the mother and daughter were first reported missing, police investigated and their findings were in a police file which has been sent to Nicosia CID while members of Larnaca CID who handled that case have joined the team of investigators.