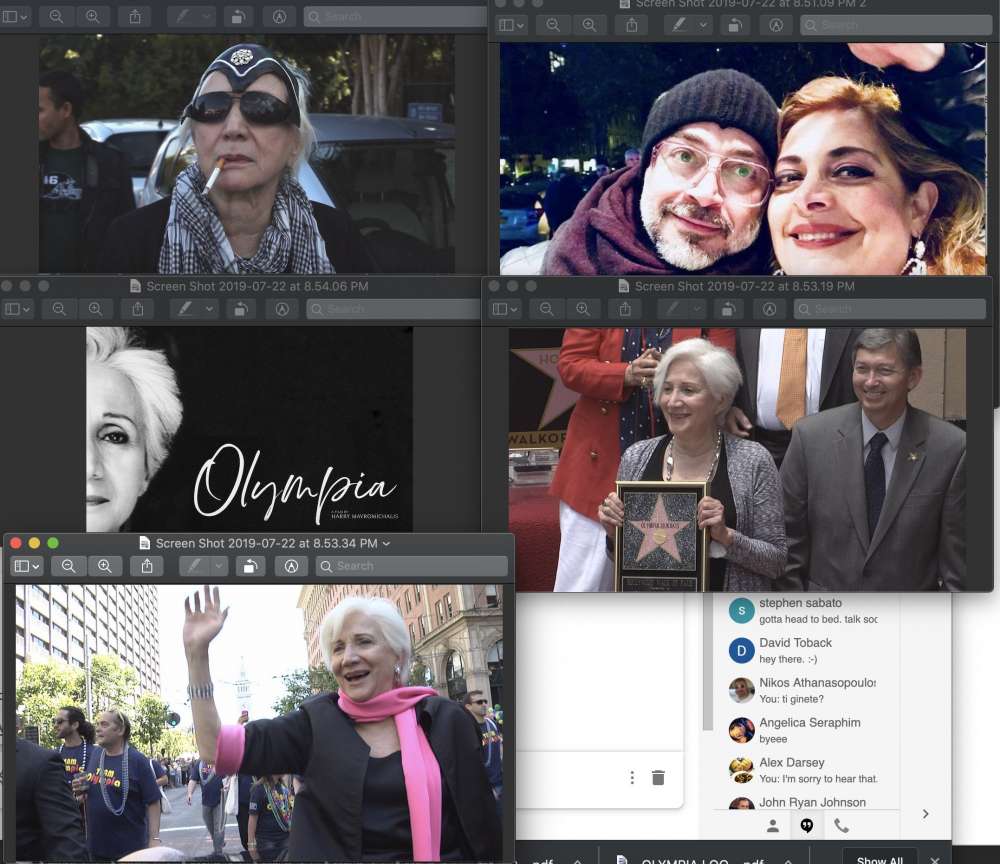 “My beloved sister, Olympia Dukakis, passed away this morning in New York City. After many months of failing health she is finally at peace and with her Louis,” he wrote, referring to her late husband and Broadway veteran Louis Zorich.

Dukakis won an Academy Award for her role in Moonstruck. The 1987 romantic comedy followed a widow, played by Cher, who falls for her fiancé’s brother. Dukakis played Cher’s nitpicking mother.

The actress was born in Lowell, Massachusetts., to Greek immigrant parents. Dukakis also rose to stardom with her role in Steel Magnolias, Mr. Holland’s Opus and Look Who’s Talking.

Beyond film, Dukakis was also a drama teacher at New York University for more than 15 years. She founded two regional theatres, in Boston and Montclair, N.J., with her husband Louis Zorich — a producer famous for his role on the TV show Mad About You. He passed in 2018 at the age of 93.

Dukakis and Zorich are survived by their children, Christina, Peter and Stefan.

Cypriot director Harry Mavromichalis, who lives in New York, recently made a documentary about the life and work of Olympia Dukakis. It came out last year.