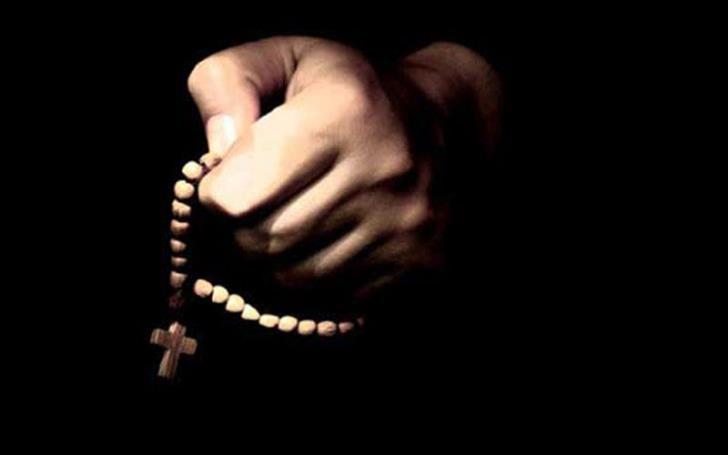 The police spokesman confirmed the complaint saying that investigations are taking place and when these are completed the case will be submitted before a court or will be led to the Legal Service for instructions, if this is deemed necessary.

According to the complaint the offences took place when the 27-year-old was 12 and continued for 10 years.

The 27-year-old’s lawyer said the monk was a family friend and the offences had taken place at the boy’s house. The boy had at the time attempted to speak to his parents who had rejected his allegations. Now, however, they support their son.