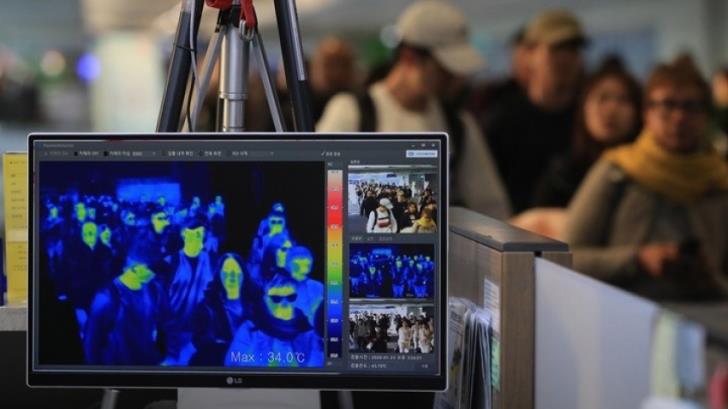 The Chinese man suspected of having contracted Coronavirus has tested negative, the Ministry of Health announced.

According to the announcement, four samples submitted to the Hellenic Pasteur Institute came out negative.

Consequently, the 22-year-old whose condition has improved since yesterday will be released later today as per the protocol. His relative who had also been quarantined at home as a precaution will also be dismissed.

The 22-year-old man is a Chinese national residing permanently in Cyprus and was placed in quarantine after presenting symptoms resembling the illness on Friday.

Finally, the Ministry said that it will keep the public informed on any further developments on the virus.