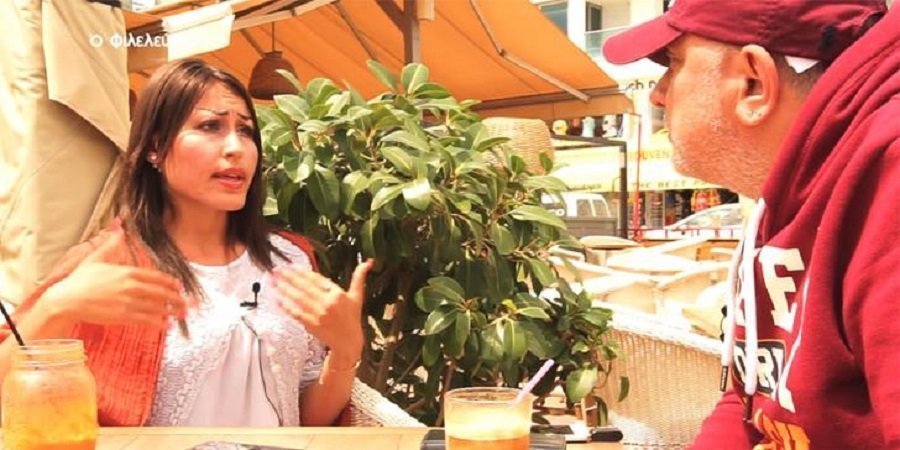 A young model has described how she posed in the house of a man in custody for murdering two women whose bodies were discovered in an abandoned mine shaft in Mitsero.

Police are still looking for the six year old daughter of the first victim who was reported missing with her mother in May 2018 and whose body the suspect said he had thrown into a lake at Xyliatou.

Fire services are due to continue their search in the abandoned mine shaft once a private company reinforces beams at risk of collapsing. Police have said that they are examining the possibility there may be more bodies in the shaft.

In an interview with Panayiotis Demopoulos of philenews recorded on camera, the young model said that she had met the suspect on Facebook and that she had posed for him at his house where the suspect has admitted to killing the two women and where he claims the little girl died.

She described him as calm and collected and that he had given advice to her about modelling when they were shooting her video.

She also said she knew that he was divorced with two children and that he had spoken of his relationships with other women.

The model told Philenews that she had asked the suspect whether he knew of an apartment and he had told her he was thinking of renting the flat above his house. That was last time they spoke was by message. Hours later he was arrested.