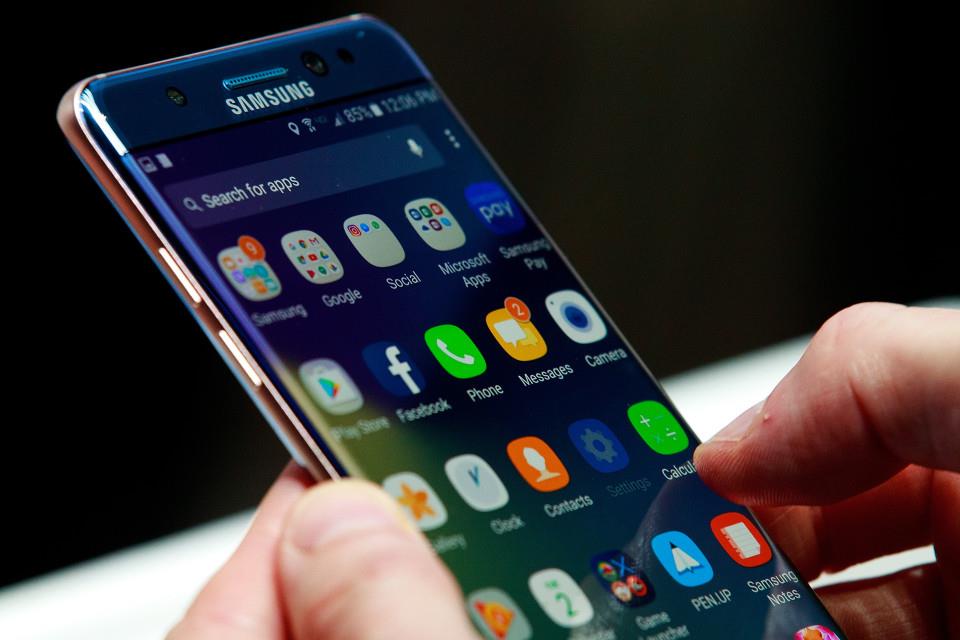 A Cypriot company is trying to trace 600 Samsung phones worth an estimated €100,000 which went missing during their shipment to Cyprus from central Europe to Cyprus, via Greece, Phileleftheros reported on Wednesday.
It said the telephones appear to have gone missing in Austria. Citing information from a mobile phone news website digitallife.com.cy, the newspaper said that the phones were never delivered to the importer — the Cypriot company Megatel.

A company spokesman told Phileleftheros said the shipper has offered to pay compensation for the weight and not the value of the shipment which the Cypriot company rejects.

The importer has contacted police to investigate and the unique 15 digit codes, called an IMEI number for each of the 600 phones are to be submitted so that the phones can be blacklisted and blocked for use.

According to Phileleftheros the manufacturer, through his associates, has trace a small number of these phones being activated in Greece.