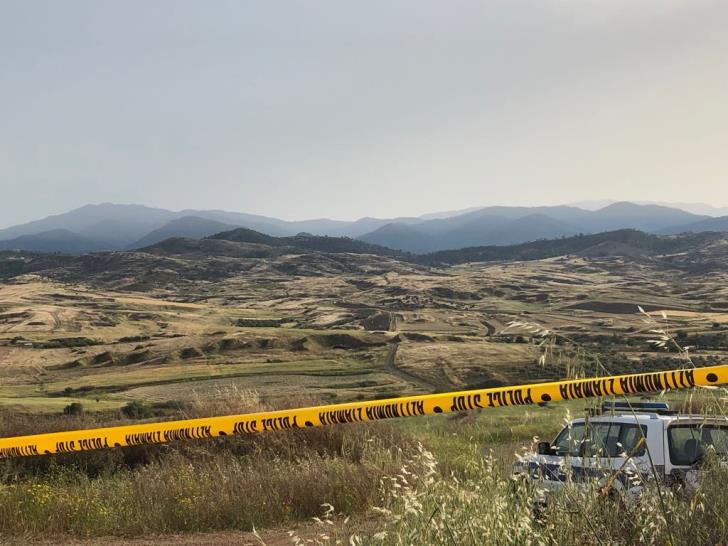 A police operation is underway at the Orounta firing range to recover the body of a woman from a well shown to them by a Greek Cypriot army officer who is in police custody for the premeditated murder of three women.

The 35 year old led police to the site earlier on Thursday afternoon after reportedly confessing to killing a fourth woman in 2018.

The Cyprus News Agency said that the suspect has also admitted to killing a Romanian woman  and her eight year old daughter. Reports suggest the mother and child had been reported missing in autumn, 2016.

Philenews said that the 35 year old told investigators the bodies of the Romanian mother and daughter and Μaricar Valdez are at a site opposite Mitsero mine.

He has also admitted to killing three women from the Philippines while the child of one of them is still missing. Only three bodies have been found.

The identity of the victim in the well is not yet known, but reports say it is an Asian woman who had been listed as missing.

Earlier on Thursday the suspect was remanded in custody for the premeditated murder of Maricar Valdez.

Police have recovered the bodies of two other women from an abandoned mine shaft at Mitsero.

Earlier on Thursday fire services completed a search of the 130 metre mine shaft and said they had found nothing to indicate there were more victims there.

Police are also still looking for the daughter of the first victim. The suspect told police he had dumped the body of the six year old child in Xyliatou lake after she died and specialist divers will tomorrow resume their search.

Today’s dramatic developments came hours after the suspect was remanded in custody for another two days on suspicion of murdering Maricar Vandez. He has reportedly admitted to killing her as well.

During questioning, he reportedly told police about a fourth woman and led police to a well to the south of the firing range.

The fire services are in the process of recovering the body from the well. Two state pathologists and police officers are at the scene.

Philenews said the body appears to belong to an Asian woman and is badly decomposed.

The suspect has already admitted to killing  Marry Rose and Αrian Palanas Lozano, police told the court during custody hearings earlier this week.

British experts are due in Cyprus on Monday at the request of the police chief to help police investigations.

By In Cyprus
Previous article
Reports: Police looking for murder victim at Orounta
Next article
Mitsero murders: Suspect said to be linked to seven victims